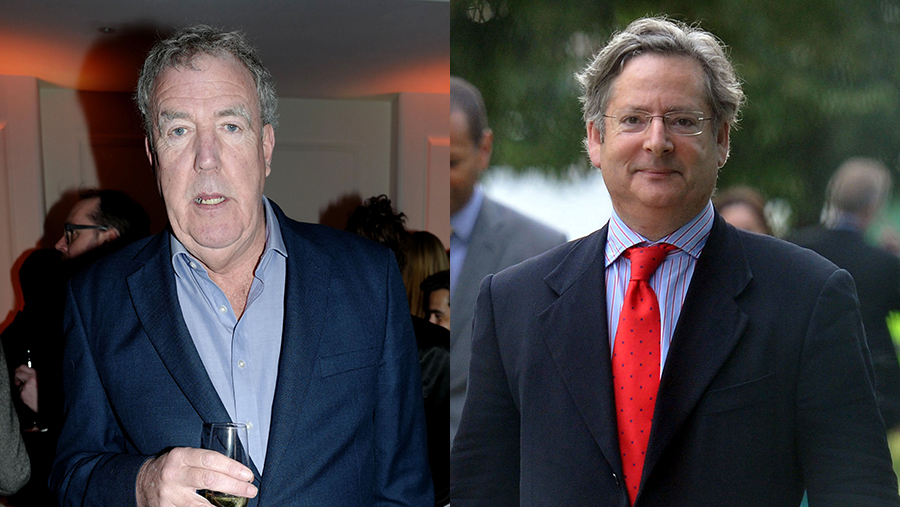 Variety, it is said, is the spice of life, so it was interesting to read the opposing views of two high-profile journalists writing in the Sunday Times.

The first was Dominic Lawson (son of Nigel, brother of Nigella), whose recent article “Farmers are telling pork pies about US food” said the NFU’s arguments against a free-trade deal with the US were “protectionist”.

In particular, he challenged claims that US food is inferior to British food, suggesting that chlorine-washed chicken may actually be safer than our own in terms of food poisoning incidents.

Mr Lawson also pointed out that international trade rules only allow barriers to be put in place in relation to the safety of food, not the production method. And he accused those farmers and MPs who want the US to match the UK’s production standards, while insisting the UK be allowed to deviate from EU rules, as “hypocritical”.

While lambasting the plethora of forms required to keep British civil servants happy, he explained that all the regulations associated with British agriculture made it almost impossible to compete on price – especially once direct payments have gone.

Yet, when parliament had an opportunity to amend the Agriculture Bill to protect farmers and consumers from low-quality imports, only 22 Tory MPs supported it. The consequence, says Mr Clarkson, will be a dangerous decline in food self-sufficiency.

Both writers have an agenda, but who should we believe?

Mr Lawson certainly has a point about consistency of approach when dealing with the EU and the US, and he is partially correct about world trade rules being mostly concerned with food safety.

But he completely misses the point when it comes to fairness. Quite apart from the cost of form filling to British farming, it is production methods that are the real differentiator, be it the use of hormones in cattle, antibiotics in chicken, ractopamine in pigs or genetic modification in crop production.

Mr Clarkson uses flamboyant language to make the point – broilers being “fed on human toenails, kicked to death as part of a bizarre sport and then drenched in chlorine” does not reflect the reality of life on US farms. But the claims he makes about UK farmers being forced out of business and self-sufficiency sliding are no exaggeration.

With UK-US trade talks resuming this week, and with Boris Johnson having no intention of extending the transition period with the EU, we are moving into dangerous territory.

These developments make it more likely that the UK will reach 2021 with “no deal” on future trade with the EU, which in turn will make the government even more keen to sign a free-trade deal with the US – with or without strings attached.

The UK government’s “solution” has been to suggest a “two-tier” approach, forcing chlorine-washed chicken and the like to pay a higher tariff. But that is unlikely to wash (pardon the pun) with US trade negotiators, and the prospect of cheap, sub-standard food being imported remains a very live one.

This threat is one that resonates with the general public, as well as farmers, which is why the NFU’s petition seeking to prevent food coming to the UK if it has been produced in ways that would be illegal here has been signed by more than one million people.

It is time their elected representatives in government take note and take action.