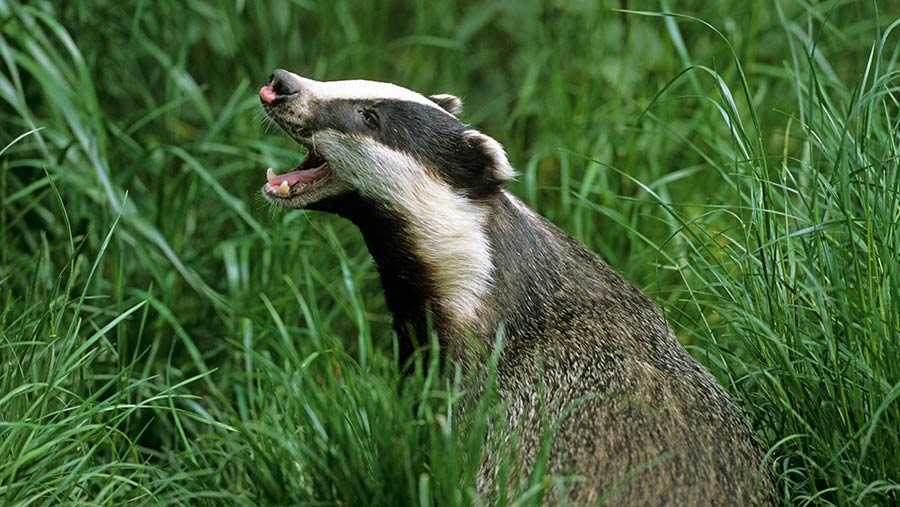 It has been a very long time coming, but Defra’s response to the Godfray bovine TB review has finally been published.

The 110-page document sets out the key aspects of the next phase of Defra’s 25-year strategy to eradicate bovine TB in England by 2038.

It includes field trials of a cattle vaccine, plans to vaccinate more badgers against the disease and improved testing to intercept TB earlier. 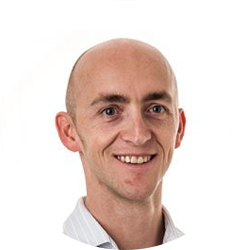 The report reveals plans to phase out “intensive” badger culling in favour of vaccination – in both badgers and cattle – in areas where the four-year culls have ended.

Inevitably, opponents of badger culling have latched on to this move, suggesting the government has performed a “U-turn” and a “seismic shift” in its TB policy.

However, the Defra line has always been to phase out culling over time as we get on top of the disease in wildlife.

Back in February 2018, George Eustice said “no one wants to be culling badgers forever”.

The government is actually seeking to wind down its badger culling programme by the mid to late 2020s, when a deployable cattle vaccine becomes available.

News of whether these extended culling licences will be granted is expected in early April.

Defra secretary Mr Eustice has also signalled that his department will retain intensive culling in areas where the disease is endemic in wildlife.

Farmers are feeling nervous about this next stage.

According to the peer reviewed Downs report, the two original zones of Gloucestershire and Somerset recorded 66% and 37% reductions in new TB herd breakdowns after four years of culling.

Nothing in the past 30 years has achieved a result like that.

We know culling works and the science backs this up. Yet suddenly, there is this change of direction focusing on vaccination and the future is uncertain.

The costs of rolling out a national badger vaccination project will be enormous and there is no guarantee that farmers would support funding this policy move, especially if the results are unknown.

So, who is going to pay? The industry can’t afford to.

As the NFU points out, badger vaccination may have a role to play in areas where TB hasn’t taken hold.

But there is no scientific evidence that demonstrates vaccinating badgers will reduce the disease in cattle to the same efficacy as culling. Nor does it cure TB-infected badgers.

It’s great news that government scientists have made a breakthrough in their efforts to introduce a TB cattle vaccine.

An effective “Diva” test, which can differentiate between infected and vaccinated animals, has been developed and it will be tested alongside the BCG vaccine in field trials, with the aim of rolling it out within five years.

But there is an awful lot of work required before a cattle vaccine can be introduced; that five-year timetable is highly ambitious and it may, ultimately, be a false dawn.

Doubts also remain about the BCG vaccine and whether it can provide an effective level of protection in herds.

Then there is the uncertainty over the trade of vaccinated cattle. UK beef exports to the EU account for about 80% of all beef exports.

If the region won’t accept TB-vaccinated carcasses, we would be shooting ourselves in the foot.

Defra is ignoring the science and allowing populist politics to dictate its bovine TB strategy.

At the very least, farmers want to see vaccination is supported by science, if they are expected to get behind it.