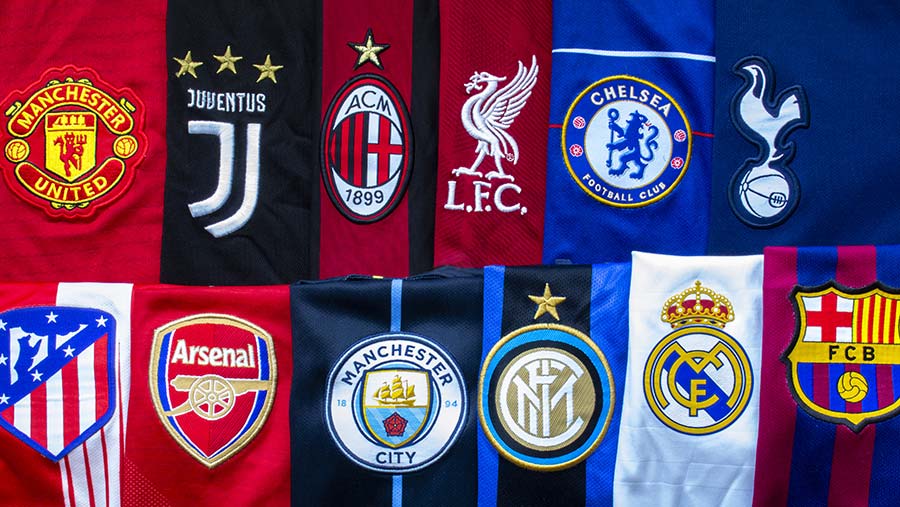 What would it take for UK agriculture to have its European Super League rejection moment and see farmers increase their clout in the industry – and what should they do if they had more power?

It was easy to take pleasure in a victory for football fans over their out-of-touch owners, and I’m sure many of you will have followed the story with interest, even if our industry is more known for producing rugby players.

See also: FW Opinion: Would it kill you to not ask for help?

It brought to mind other projects that never survived their brush with the public, such as Change UK, New Coke and Defra’s Pick for Britain campaign, which was quietly dropped this week.

History is littered with companies and governments that over-reached themselves, relying on the conceit that their customers or voters would always be there to bail them out.

While the vast majority of football supporters and players will be breathing a sigh of relief, the status quo is hardly a bed of roses for clubs, who feel compelled to compete for elite players with sky-high transfer fees and wages they can’t afford.

A high-cost, low-profit setup with little thought given to the long-term success of the industry or what the smaller operators want? Sounds familiar.

At this rate we can expect to see Harry Kane driving a combine or Kyle Walker putting lambs through the foot-bath once they’re knocked out of the Euros this summer.

Many in the agricultural industry are rightly concerned about how much power is concentrated in the hands of a few big firms in our sector.

It can be easy to feel at the mercy of large corporations that sell us the products needed to grow crops or feed livestock, and the small number of supermarkets that buy so much of the end product.

The narrative of this week’s footballing (and front page) news started with a story centred around an unpopular new product.

Then there was a swift backlash blamed on the total disconnect between the consumers and the companies that create the product.

Now an uneasy return to the status quo looks likely rather than any lasting improvements.

In a farming context, it should bring hope that future reforms to the industry that seem doomed to make it harder to farm may not be impossible to overturn, even if the situation we are in now isn’t ideal either.

However, the power to make companies do rapid U-turns seems to rest more with the consumer than the supply chain and it is imperative that farmers keep them on side.

It will be interesting to see how companies making plant-based or lab-grown alternatives to meat and milk react to consumer concerns about their health credentials as their profile expands.

But even though farmers are few in number compared with consumers, there is still plenty they can do to shape the future of our industry.

It is pleasing that so many pilots for the Environmental Land Management scheme are taking place (albeit late), allowing English farmers to give a huge amount of feedback about issues in the run-up to the full launch in a few years.

But if the product is still not satisfactory at the end, that may be the rebellion moment for the industry where farmers voice their grievances by not signing up to the scheme – although it is to be hoped it doesn’t come to that.

That would be a striking moment, particularly with consumer interest in environmental affairs at ever-increasing levels.

But like the already-defunct league, it is not something that should be participated in at any cost.