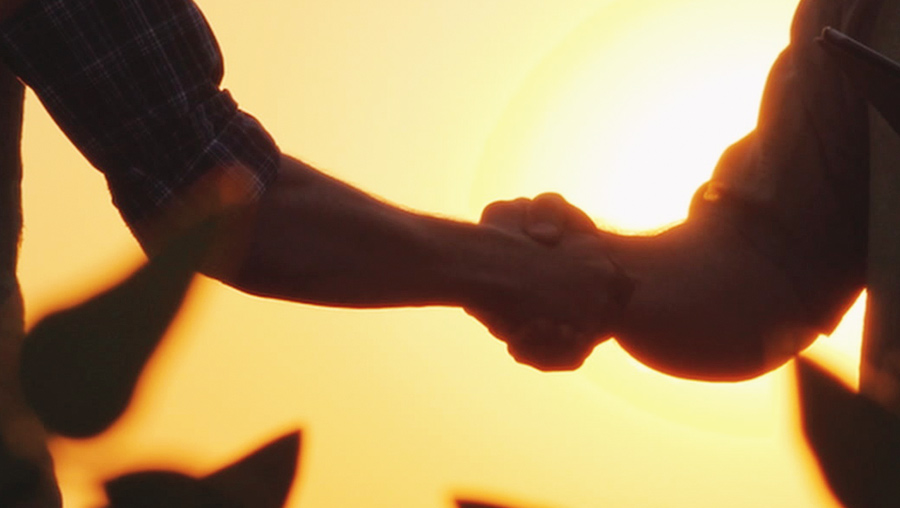 How do you quantify the importance and effect of good teamwork?

I found myself gloomily mulling this question while slumped in a seat at the Aviva Stadium last weekend as Wales trudged off the pitch after a drubbing at the hands of a classy Ireland side.

No doubt English rugby fans the next day would have been in a similarly contemplative mood after witnessing the first back-to-back defeats for their side in the Calcutta Cup since 1984.

See also: FW Opinion: What should farmers Take Back Control of next?

These themes were taken up at two excellent events in the farming industry this week as well, both of them in Nottingham.

First, the Base-UK conference, which brought together an enthusiastic group of farmers united by their interest in all aspects of regenerative agriculture.

Again and again, the theme of how farmers can work together came up amid a number of technical discussions.

These included how best to grapple with the Sustainable Farming Incentive, as well as finding new ways to combat pests and diseases and maintain a margin while avoiding the chemical can and fertiliser bag as much as possible.

Whatever the topic, it seemed inevitable that businesses are going to have to work more closely together to survive in the future.

Machinery sharing may involve the surrendering of some independence, but that is likely to become more palatable than big lumps of capital expenditure as other costs rise and area payments fall away.

Achieving the objectives of a landscape recovery project or a similar privately funded objective, such as for a water company, can’t be done by one landowner, but it can by a group.

Similarly, knowledge sharing about new ways of crop growing won’t be achieved by talking to a sales rep if the solution can’t be purchased – it will be learned from someone who has already done it the hard way.

Simultaneously, across town, there was the AHDB’s Agrileader conference, which I am reliably informed was also deemed to be encouraging, motivating and well worth a day off the farm.

A phrase that was used at both events was “failing forwards” – the idea that it is always good to try something new, as you either succeed or learn something.

The instinctive thing to do in a time of great change is to stick to what you know, as it provides some certainty.

But that will not be an option for everyone in the future if their system will not be profitable without direct support.

Now is the time to tinker with your farming, talk to others and tell them about what works and what doesn’t.

Organisations such as Base, as well as local farmer discussion groups around the country, deserve a huge amount of credit for providing a forum for these conversations.

The key is that they are farmer-led and not driven by the commercial interests of the companies that surround farming.

These firms will have their own battles to stay relevant over the next decade as all spending comes under review.

Like farm businesses, not all will succeed, and they too will need to be doing an honest appraisal of their strengths and weaknesses, and decide whether they will carry on, pack up or be forced out.

Please make the effort to support any fledgling farmer groups in your area, or even start your own. You never know what good could come out of it.