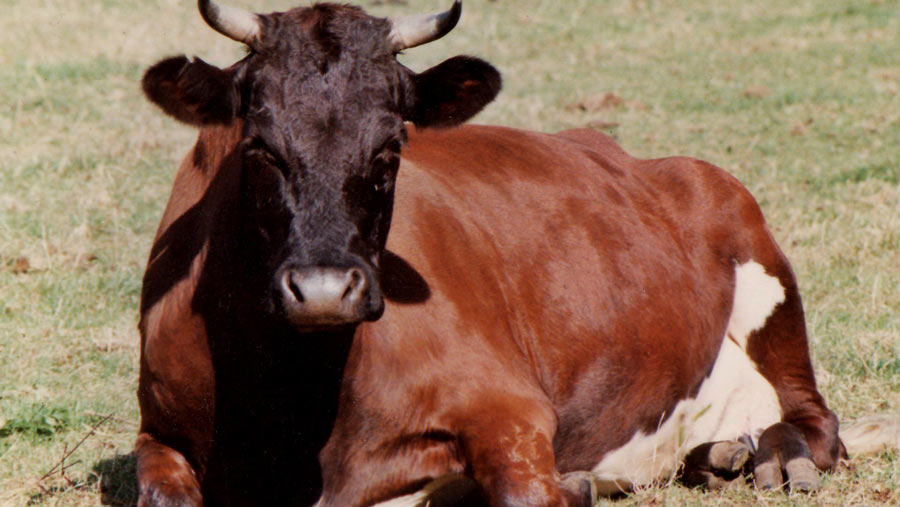 Urgent action must be taken to prevent Gloucester cattle, the oldest breed of British dairy cow, from becoming extinct, according to the Rare Breed Survival Trust (RBST), which notes that herd numbers have halved, from 54 in 2006 to 27 last year.

The RBST’s annual watchlist, which monitors native breeds in the UK, shows there remains a significant number of priority breeds under threat, with trends of very low populations as well as lack of genetic diversity.

See also: How to succeed commercially with rare and native sheep breeds

The watchlist categorises breeds as “priority” or “at risk”, highlighting those breeds of most concern due to increased inbreeding and falling numbers of breeding females.

Conversely, breeds of least concern, that are not rare and have inbreeding well managed, are simply categorised as “UK native breeds”.

Tamworth pigs, the closest living relative of the Old English Forest pig, are also a priority for the RBST’s conservation efforts. 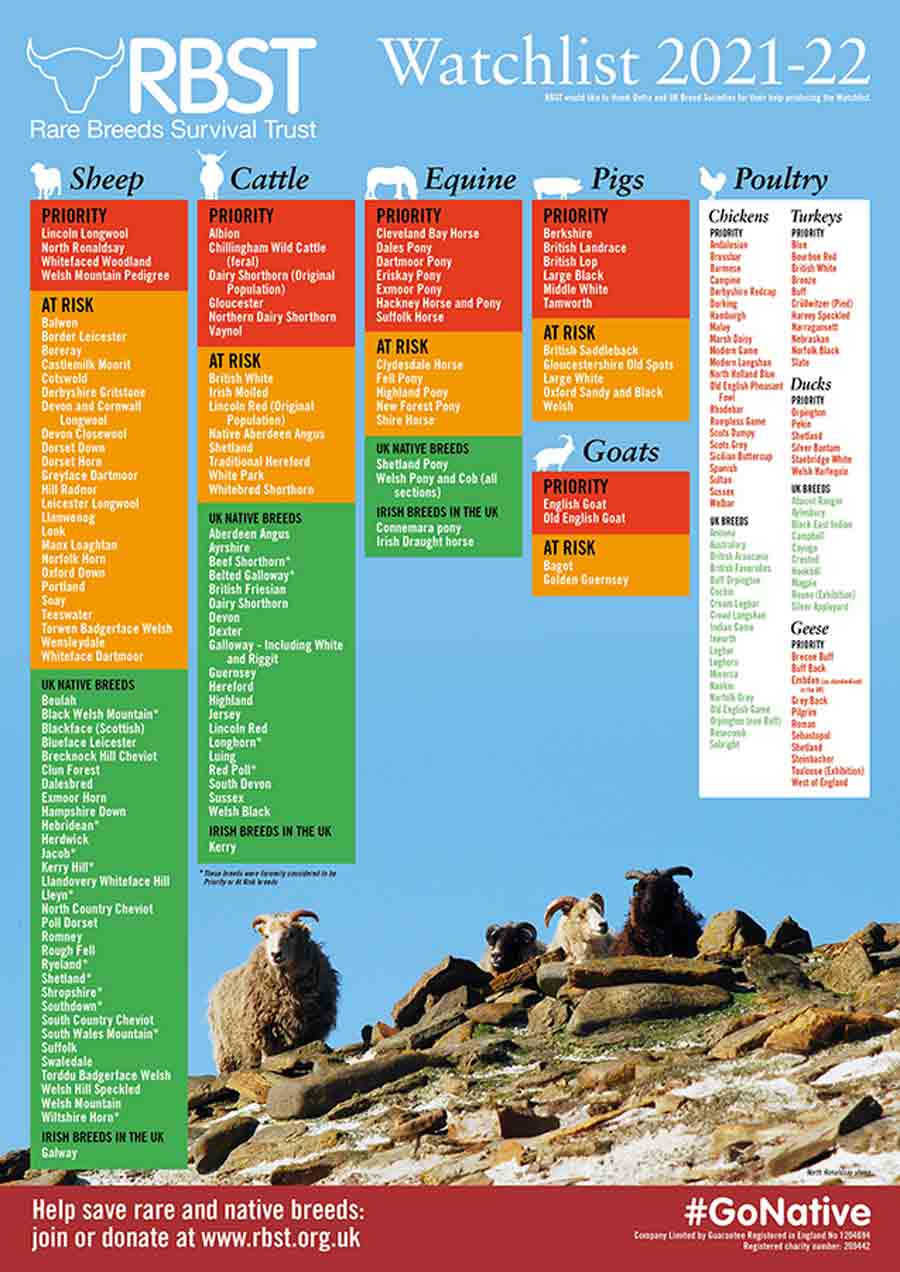 Despite the concerning future for some, RBST chief executive Christopher Price said there was growing recognition of the commercial potential and environmental importance of the UK’s rare breeds.

“Native breeds are a public good, that has been recognised in the Agriculture Act. There is provision for the government to provide financial assistance for the conservation of native livestock and equines,” Mr Price told Farmers Weekly.

“The public goods they provide are themselves. They are part of biodiversity, in the same way beavers and sea eagles are, but they also do wonderful work in conservation grazing.

“Then there is the local connection and sense of place many of our native breeds inspire. Gloucester cattle are very much associated with Gloucestershire.”

Mr Price said native breeds could also benefit as subsidies are phased out and farmers market their produce directly.

“Native breeds tend to be thrifty. They can live outdoors without lots of supplements, on grass, so the input costs will go down.

“As people become increasingly concerned about welfare, provenance and environmental impact, then buying native-breed produce will tick a lot of those boxes.”

The RBST said it will continue vital conservation work with breed societies and RBST-accredited farm parks, to try and secure the future of breeds most under threat.