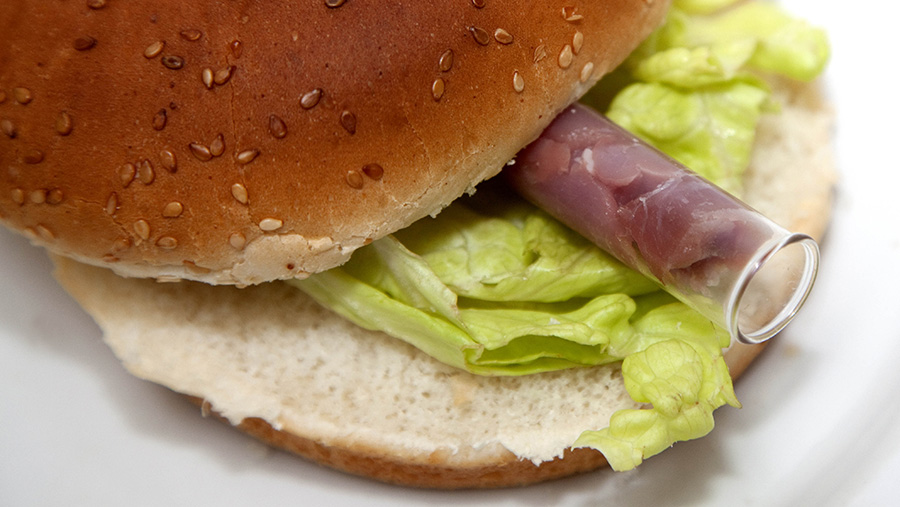 The UK government should be actively encouraged to invest in lab-grown meat to secure a more sustainable food source for the nation, according to a report from the Adam Smith Institute.

Their report, Don’t Have a Cow Man: The Prospects for Lab Grown Meat, predicts that the commercialisation of lab-grown meat is likely to happen within five years as the cost of producing a “cultured meat” burger has fallen to around £8 per piece.

“With an ever-growing global demand for meat and the mounting environmental concerns around sustaining agricultural practices, cultured meat is a welcome and positive innovation that can (and no doubt will) revolutionise the food industry,” says the report.

It explains that lab-grown meat is produced by extracting stem cells from animals, such as a cow, and then growing and multiplying them in a lab to create an edible meat.

The report concedes that scientists have not yet fully mastered how to grow lab-grown cells to form the same texture as “actual” meat. But once these obstacles are overcome, cultured meat production “could create meat which is identical to traditionally grown meat”.

But researchers say that the production and consumption of lab-grown meat will be opposed by farmers and some environmental campaigners “on the grounds that it is not natural”.

Indeed, on Tuesday (28 August) Missouri became the first US state to pass a bill banning the use of the word “meat” to describe “lab-grown meat”. Under the ruling, food manufacturers in the state are now banned from marketing products from lab-grown meat or meat substitutes as “meat”.

In the UK, the Agriculture and Horticulture Development Board (AHDB) published a report in July exploring the rise of plant-based products and the implications for meat and dairy. This includes a section on cultured meat (grown from cells).

The AHDB report says: “Proponents argue it is a largely cruelty-free and more environmentally sustainable method of producing proteins.

“Thus far, the process has been successful in growing a mince-type substance that could limit the applications. However, plans are in place to develop this more widely.”

The report explains that Tyson Foods, one of the largest food processors in the US, has funded Future Meat Technologies to invest in research in cultured meat. But the AHDB says the “bigger limitation” is that “it is not yet economic to produce, with costs per kilo in the thousands of dollars”.

“Future Meat Technologies has claimed it can bring prices down from around $800/kg to as little as $8/kg for its cell-cultured meat in six to eight months,” adds the AHDB report.

2. Lab-grown (or cultured) meat could mean a cut in agricultural greenhouse gas emissions of 78-96% while using 99% less land

4. With farming using up to 70% of antibiotics critical to medical use in humans, cultured meat has the potential to solve the looming antibiotic resistance crisis

5. Cultured meat also will reduce cases of food poisoning, such as campylobacter from chicken, as unlike on farms, growth takes place under controlled conditions

6. Cultured meat would help lower the risk of zoonotic infection (infection transmitted to humans via animals)

7. Some animals currently endangered or deemed “at risk” could have meat generated from their cells to provide up-market diners with more exotic dishes

Vote in our poll