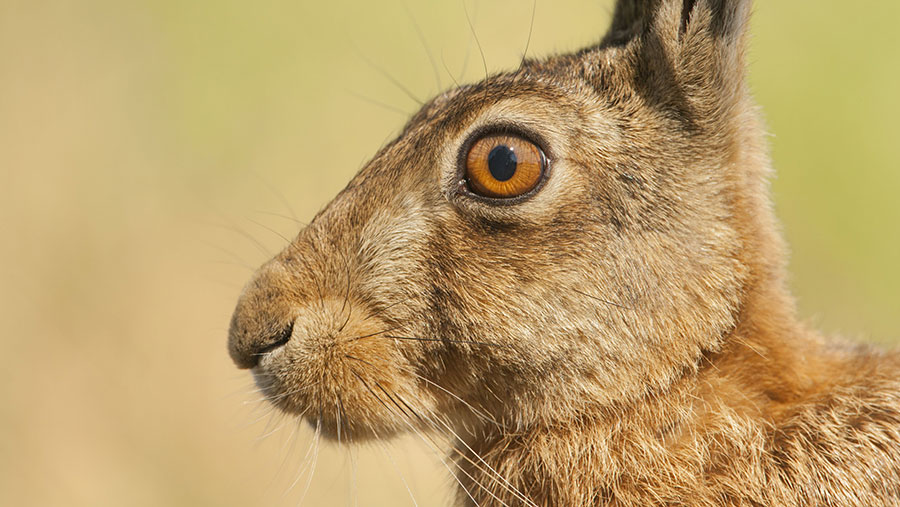 A major crackdown on the illegal hare coursing “season” in Lincolnshire has seen incidents drop by 30%.

Officers seized 76 dogs being used for hare coursing and 45 people were arrested or reported for summons.

See also: Hare coursing – what you need to know if you are targeted

Another 58 people were served with dispersal notices, forcing them to leave the county and often without their dog.

“Criminals no longer see Lincolnshire as an easy target as they know we will seize their dogs which are worth thousands of pounds to them,” he added.

“We’ve had some fantastic results, particularly in the past few months.

“Catching coursers in the act with the police drone, permanently rehoming dogs, getting criminal behaviour orders served on offenders which prevent them from coming back to the county with dogs and we’ve seen harsher fines.”

Dep chief cons Naylor encouraged the farming community to continue working with police and thanked all of them for their ongoing support, sharing information and interest in “reducing this vile crime”.

Danny O’Shea, NFU county adviser in Holland, Lincolnshire, said: “NFU in Lincolnshire has been working closely with Lincolnshire Police ahead of and during the hare coursing season to ensure the issues farmers face, as a consequence of this crime, are fully understood.

“The results released today show that their efforts are having an impact.

“We feel the police are doing everything that they can to tackle this insidious crime and the associated issues that it brings and have stepped up to the challenge hare coursing in Lincolnshire presents.”

CLA East regional director Ben Underwood said: “It has been encouraging to see Lincolnshire Police taking a much tougher stance against hare coursing and the level of arrests and dogs seized is good news.

“Hare coursing is a fluid crime that moves across counties and regions and I would urge all police forces in the east of England to use every resource possible to clamp down on this illegal activity.”

Hare coursing is a bloodsport where dogs are used to chase, catch and kill hares.

It is illegal in the UK under the Hunting Act 2004, which makes it an offence to hunt wild mammals with dogs. Anyone convicted of the offence can receive a fine of up to £5,000 by a magistrates’ court.

Hare coursing tends to start after harvest (about September) when large areas of land have been cleared of standing crops.

It usually occurs at dawn or dusk.  Fields are less suitable for coursing from about April.

Lincolnshire’s flat, rural landscape makes it a popular area for hare coursing.  It often attracts coursers from outside of the county.