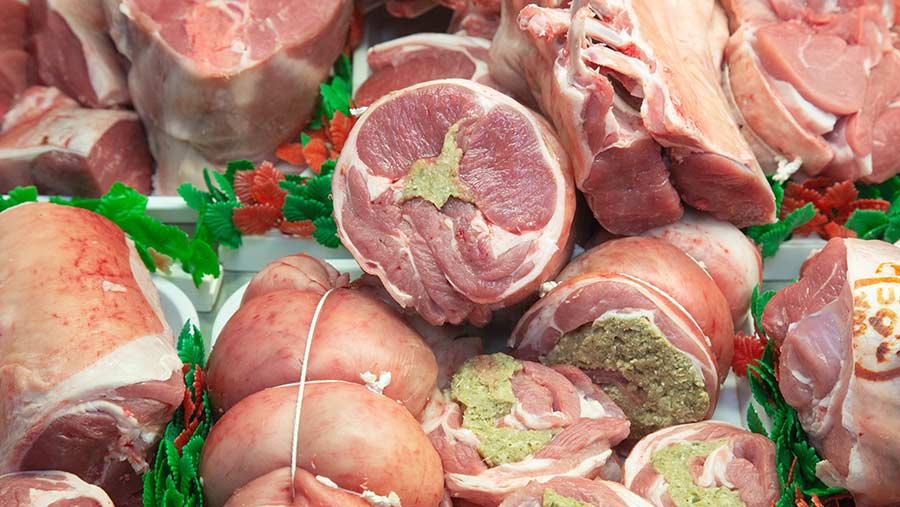 Cancer support charity Macmillan has said it is no longer promoting its Meat-Free March fundraising campaign in response to farmer complaints, but has fallen short of pulling it altogether.

The initiative ran into severe criticism from farmers on social media this week, some of whom said it was a “kick in the teeth” given the efforts they had gone to in the past to raise money for Macmillan.

As well as directing people to set up JustGiving fundraising pages for taking part in the campaign, Macmillan also provided a range of anti-meat materials, such as downloadable posters saying “So long to the sausage” and “Bye Bye for now burgers”, and meat-free recipes.

In response, some farmers said they would not be helping to fund the charity in future.

@MacmillanScot Say cherie to chicken has just alienated a huge part of the farming community. Say cherio to future donations from me.

Others expressed concern about the mental anguish it would be causing farmers who are already under attack from vegan extremists and environmental campaigners.

@LoveBritishFood I cannot believe that @macmillancancer are pushing a meat free March. How to cause more mental health worries for our British Farmers. The rate of farming suicide is already high. Shame on you MacMillan! pic.twitter.com/fH9tH361vk

Initially, Macmillan started responding to individual complaints on social media, apologising for its campaign, but insisting it was all about giving people a challenge, rather than an attack on the farming sector.

But now it has issued a much longer statement, saying: “We are sorry that it has caused upset, as this was never our intention and I can confirm that we will not be continuing to actively promote this event.

“Meat-Free March was intended to be a one-month fundraiser aimed at those who enjoy meat, but who want to challenge themselves to go without it for a month to raise money for people with cancer,” it added.

“It was not aimed at encouraging people to go meat-free forever. We are hugely grateful to every single person who raises money for us.”

Some farmers have welcomed the comments, though others have pointed out that Macmillan has not abandoned the campaign – just stopped “actively promoting it”.

The campaign is still featured on its website and the supporting material encouraging people to go meat free is still available.

And, while the furore has engendered much support for farmers, it has also generated criticism on social media, with some accusing farmers of “moaning” and “bullying”, and others criticising farmers for promoting a product the World Health Organisation has linked to bowel cancer.

"Farmers who threaten Macmillan Cancer because of Meat Free March are vicious, selfish bastards. Discuss." Oh. I don't have to. Shame on each and every one one of them. Macmillan saves lives. End of. https://t.co/cU18PFusUt @JournoJane @AnimalEquality @NHSuk @macmillancancer