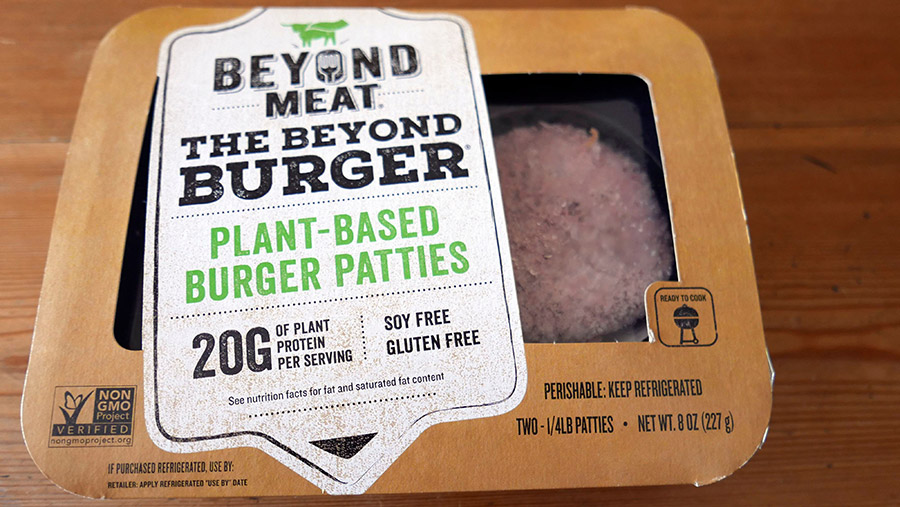 Fast-food giant McDonald’s is set to launch a meat-free range called McPlant in 2021, as plant-based food sales continue to soar.

McDonald’s said a full range of plant-based products had been devised including burgers, chicken substitutes and egg and bacon breakfast sandwiches.

The burger has already been successfully tested at 100 outlets in Canada, and trials would be widened to include Europe next year, the company announced.

Unlike many vegan or vegetarian products, the burger, developed by the Beyond Meat company, does not contain soya.

Instead, it consists of many ingredients that could be grown in the UK, such as pea protein, rapeseed oil, potato starch and beetroot.

“It was not a matter of if McDonald’s would get into plant-based, it was a matter of when,” Mr Kempczinski added.

And it comes as non-meat meals and drinks sales are projected to continue rising.