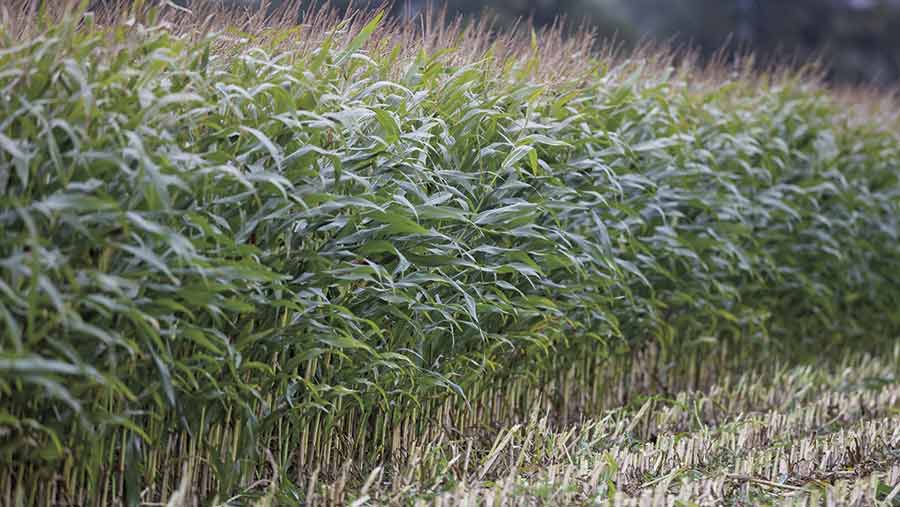 A cross-party group of MPs has called for action to protect soil health, warning that some of the most productive land in England is at risk of becoming unprofitable within a generation because of soil erosion and loss of carbon.

The Environmental Audit Committee (EAC) has published a report which calls for a review of cross-compliance rules and a rethink about the subsidy regime which encourages the growth of maize for anaerobic digestion (AD) plants.

The report said that the government relied on the cross-compliance rules associated with the Basic Payment Scheme (BPS) to regulate agricultural soil health, but crucial elements such as structure and biology were not assessed at all.

The rules were also accompanied by minimal inspections, which meant only two breaches were detected in 2015.

Soil degradation could mean that some of our most productive agricultural land becomes unprofitable within a generation Mary Creagh, EAC chairman

“The cross-compliance rules which regulate agricultural soil health must be revised with greater scope, force and ambition,” said the report, published on Thursday (2 June).

“Currently the rules do not cover some important aspects of soil health, are accompanied by a minimal inspection regime, and focus only on preventing further damage to soil rather than restoring and improving soil health.”

MPs also called for the double subsidy for maize for anaerobic digestion to be withdrawn, arguing it was counterproductive to managing soil sustainably.

At present, maize grown for AD is supported by renewable energy subsidies, as well as the normal BPS payment.

The committee pointed to evidence submitted to it over the course of its enquiry that the growth of maize for AD was a major cause of soil erosion.

“Revisions should either exclude maize from the subsidy altogether or impose strict conditions on subsidised maize production to avoid practices in high-risk locations which lead to soil damage.”

The report suggested that the UK’s arable soils have seen a worrying decline in carbon levels since 1978, with widespread and ongoing decline in peat soil carbon.

If carbon continued to be lost into the atmosphere it would make it harder to meet targets to limit the effects of climate change, it said.

It was also a threat to the sustainability of food production.

Mary Creagh, EAC chairman, said: “Soil degradation could mean that some of our most productive agricultural land becomes unprofitable within a generation. Every tonne of carbon we can retain in soil will help us meet our carbon budgets and slow climate change. The government wants to see all soils managed sustainably by 2030, but their current actions will not be enough to reach that goal.”