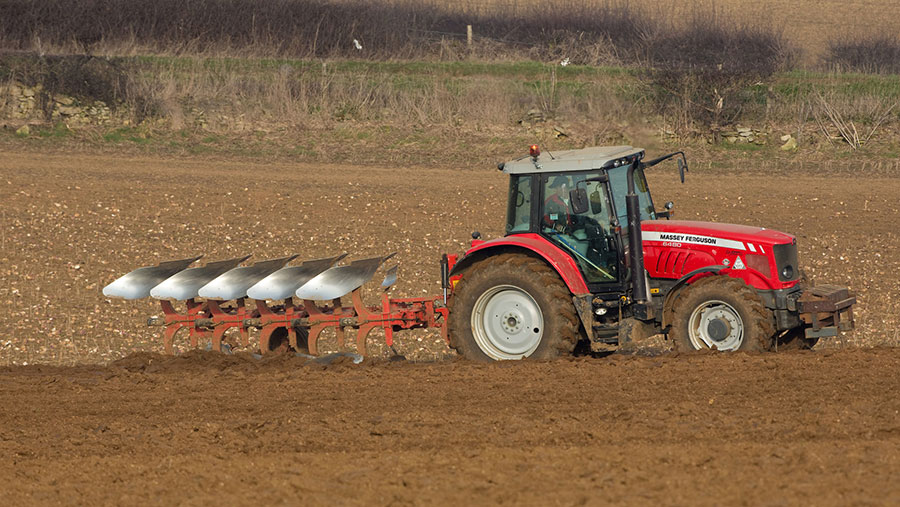 MPs have told the government it should completely disregard the option of trading under World Trade Organization (WTO) rules if it fails to get the Brexit trade deal it wants – because of the negative impact on industries such as agriculture and car making.

The International Trade Committee has published a hard-hitting report on UK trade options beyond 2019 which warns of the problems that walking away from Brexit talks without a deal will cause.

This means that, if it doesn’t get the agreement it wants from the EU, the UK will default to trading with the remaining EU members under WTO arrangements at the point of Brexit in 2019.

But the committee warned this will mean certain industries – including car making and agriculture – will face steep tariffs and many goods exporters will be met with challenging non-tariff barriers.

It has been estimated if WTO tariffs are applied the price of an imported car will rise, on average, by £1,500 and farm incomes could fall by €17,000/year (£14,700/year), if combined with the full abolition of direct support payments.

“It is quite clear that ‘no deal’ is in effect a deal to trade with the EU under WTO rules,” said the report.

“The prime minister has said that it is her ambition to seek tariff-free trade with the EU and frictionless customs arrangements.

“It is clear that WTO rules would not permit this. Therefore, the ‘no deal’ option should be discounted entirely.”

The ITC said that the government wanted to negotiate its own free trade agreement with the EU, but there was a danger this would still result in “costly and cumbersome rules” at EU borders.

It also called on the government to clarify what exactly it meant when it said that it did not want a customs union with the EU but was looking for a “customs arrangement”.

The committee said it had been “impressed” by the potential benefits offered by the alternative option of rejoining the European Free Trade Association (Efta).

“The prospect of UK membership of Efta from 2019 onwards could clearly be to Britain’s advantage,” it said.

The Country Land & Business Association (CLA) said it was pleased that the report had a focus on the importance of the agrifood sector.

CLA president Ross Murray said: “The committee is right to highlight the downturn in farming if the government gets the post-Brexit trade deal wrong.

“Agriculture must be seen as one of the UK’s priorities when entering into trade negotiations.

“Without the right free trade agreement with the EU in place, there will be potentially devastating implications for the rural economy.”