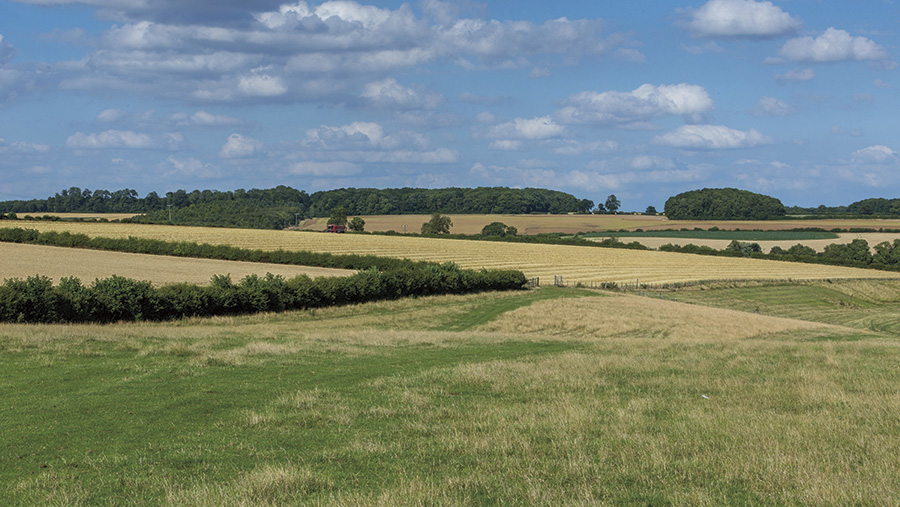 Natural England chairman Andrew Sells has warned that the agency has lost its independence – threatening its ability to deliver a fully effective service.

The agency has faced a raft of criticism from farmers in recent years – including over the delivery and administration of the government’s Countryside Stewardship scheme, which producers have described as onerous and unappealing.

Mr Sells, who is due to leave his role early next year, told MPs that government cuts meant the agency was no longer working independently because many of its functions were now integrated within Defra.

“In truth, we have lost a great deal of independence,” he told the House of Commons environment, food and rural affairs select committee on Wednesday (21 November).

The need to save money had meant Defra and Natural England were told to share offices and IT systems – which initially made sense, said Mr Sells.

But the pendulum had swung too far and both organisations were now also sharing their HR, finance and communications functions.

This made it difficult for Natural England to make its voice heard and get its message across, said Mr Sells.

Instead, Defra officials drafted answers to queries received by the agency and sometimes “put their interpretation on it”, he added.

Over the past five years, the agency’s grant aid had been cut by 47%. Despite being able to make up some of the shortfall, its annual budget was still down by one-third.

“I think within Defra we have suffered disproportionately because within the same period our grant aid has gone down 47%, Defra’s has gone down 23% and the whole of government spending in nominal terms has actually risen.”

Labour MP and select committee member Angela Smith asked Mr Sells whether he thought Natural England had sufficient independence from Defra to fulfil its duty as a statutory adviser to government and a regulator.

Suggesting that the person who pays the piper calls the tune, Mr Sells replied: “The difficulty is that all our money effectively comes from Defra.”

Admitting that Natural England was no longer in control of its own budget, Mr Sells added: “Five years ago, we could determine very largely what we did with our money and how we made the announcements. Now, we can’t.”