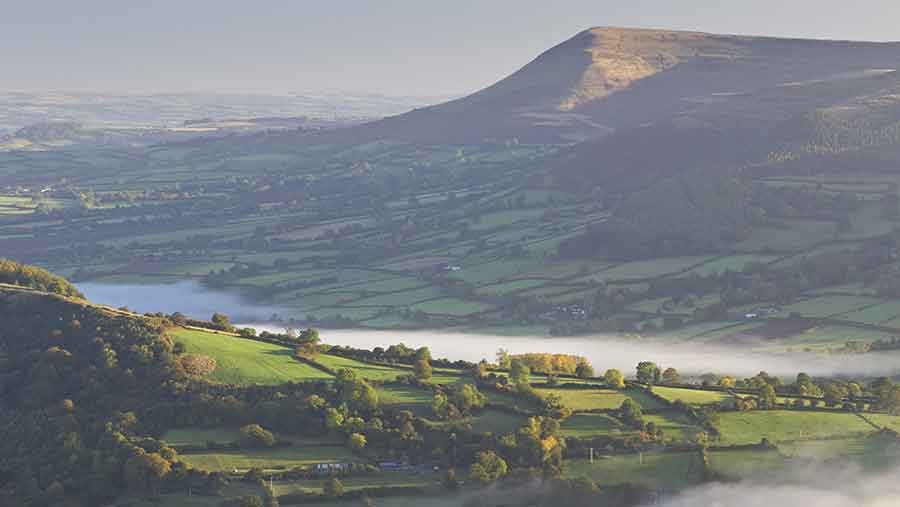 Plans to allow a range of leisure activities on access land in Wales could have a huge impact on farm businesses and wildlife, industry leaders have warned.

The union plans to highlight its concerns about the proposals issue at Meirionnydd County Show on Wednesday (23 August).

It is also urging farmers to have their say before the consultation’s end-of-September deadline.

NFU Cymru county chairman Geraint Rowlands, said:  “While we wish to see the public enjoy this beautiful area of Wales, we have concerns there will be serious repercussions.

There were also financial implications for farmers who faced increased liability with the public involved in potentially dangerous pursuits on their land, said Mr Rowlands.

Along with the extra liability on farmers, there could be a direct effect on farm incomes, he added.

“Many farms have diversified into running camping sites in the CRoW areas and rely heavily on income from tourism.

“If the proposals come into force, members of the public could camp anywhere on those 460,000ha for free,” Mr Rowlands said.

The Welsh Government is also consulting on proposals to extend CRoW access to include rivers and inland waters, coast and cliff areas, as well as allowing cycling and horse riding on footpaths.

“The Welsh Government has failed to properly think about the consequences that such proposals could have on the industry,” said Mr Rowlands.

“I urge all farmers and landowners to contact their AMs and respond to this consultation to make your views known.”