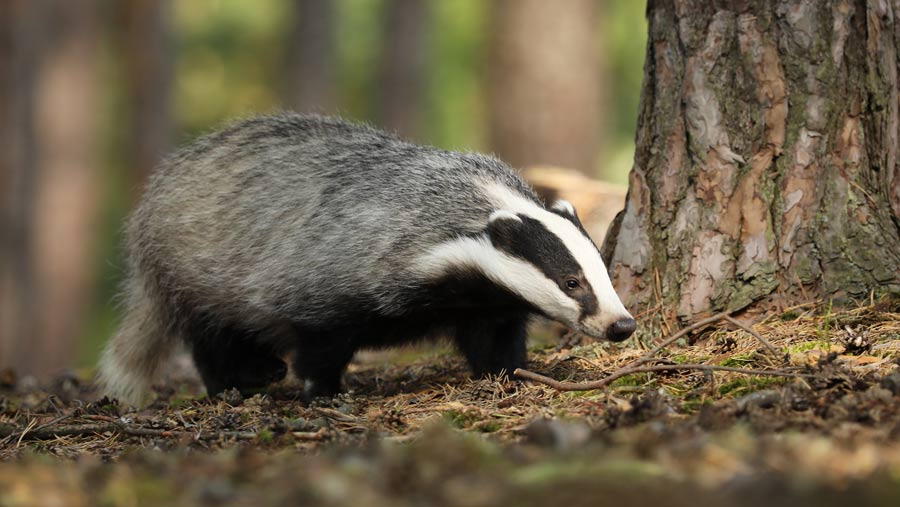 The government’s decision to no longer issue badger control licences after 2022 comes as a blow to the farming community, especially those in high-risk and edge areas who live with the threat of TB shutting down their farm.

Data, not dates, should be used to decide when to ease back on policies that are having a massive impact on disease reduction.

Culling is shown to reduce new herd breakdowns by 66% over four years.

Currently, TB is rising in the edge areas, despite having more stringent cattle-testing measures, and there is evidence in some areas badgers are contributing significantly to its spread. 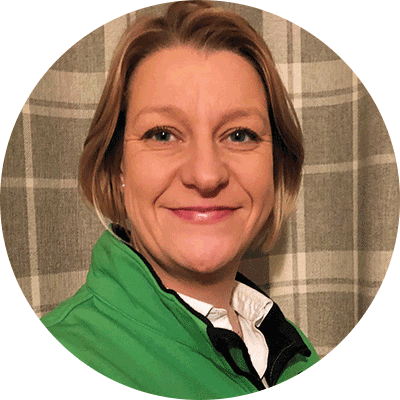 Sarah Tomlinson is a vet with Westpoint Farm Vets.

She explains why farmers need to make the most of the gains from culling as Defra presses on with replacing it with vaccination.

My concern is that there is not enough time to secure a licence before the 2022 deadline or licences available for all the areas that could benefit from culling.

The number of new licences for intensive culls is capped at 10 a year, meaning there may be more areas that need culling than licences available.

It also takes time and effort to go through the process of securing a licence.

Covid has led to a loss of momentum, as local groups were not able to meet farmers face to face, so it is possible that this year fewer than 10 licences may be issued, despite the fact there are probably more areas that would benefit from starting an intensive cull.

There are promising developments such as the new TB test (Diva), which will allow us to tell the difference between TB-infected cattle and those vaccinated with the TB vaccine BCG.

However, we are still at least five years away from having a deployable cattle vaccination programme. This means there will be a gap between intensive culling coming to an end as early as 2024 and other tools becoming available.

Additionally, there is not the capacity using current vaccination models to roll out a UK-wide programme, which is imperative to have an impact on the reproduction number in the UK badger population of approximately 500,000.

As a vet, I see the devastation which comes with TB. Being under movement restriction brings financial woes, compromised animal health and welfare, and intense emotional and mental health impacts as farmers – and their families – see their life’s work lost.

Vets have a role to play in speaking up on behalf of the industry with regards to TB eradication.

I worked with colleagues at VetPartners to submit a response to the government consultation on proposals to help eradicate the disease in England.

Unfortunately, the conclusion was to stop culling, despite the science supporting it.

Vets and farmers must do what they can to bank the benefits culling has already brought.

Culling provides the level of badger control that makes it possible for farmers to engage with the biosecurity measures.

It is proposed that badger populations have grown considerably because they had access to high-energy food available from farms, which enabled them to thrive.

I would encourage farmers to seek the same level of consultancy from their vet with regards to reducing the risk of TB as they would to tackle mastitis or lameness.

The TB Advisory Service and Checs TB Entry Level Membership are tools for vets and farmers to access, and can facilitate a conversation about practical ways to reduce TB risk.