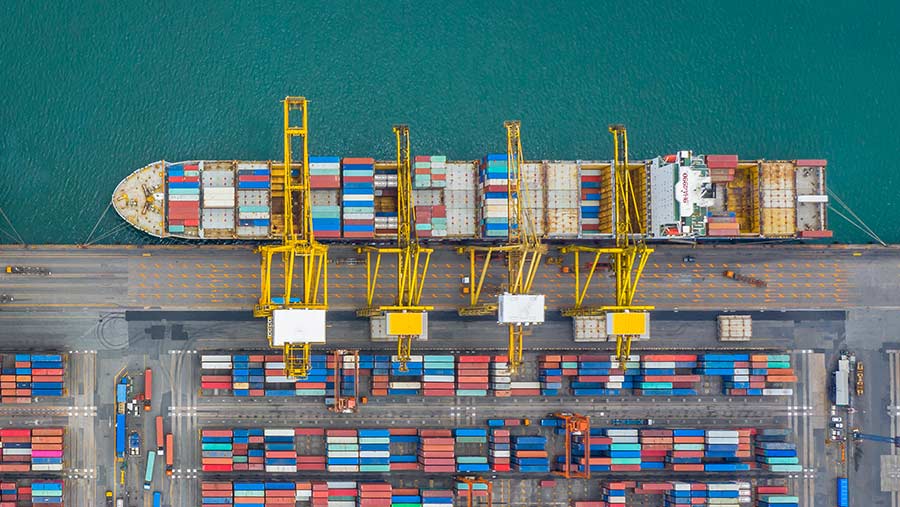 In recent weeks, I have been quietly relieved to be in farming.

I have started to think that it was one industry which might emerge from the current crisis with enhanced prospects for the next few years.

The flaw in the “let’s just import everything because it’s cheaper” argument has been exposed.

Recent experience has also shown that, if anything can go wrong, sooner or later it probably will.  We can afford to run out of some things for months or even years, but not food.

Back in the early days of lockdown, when the public was in panic-buying mode, I read a piece about what you can forage to live on. It turned out to be not very much, because it was March.

The best the forager could do was find a few edible plants suitable for salads and nettles (not yet available at that time in our part of the world), which, apart from soup, could make a good flavouring for pasta. That’s assuming you can get the pasta flour, currently unavailable.

So, the strategic need to maintain and encourage UK food production should now be obvious to everyone. But apparently not.

Clouds on the horizon

We have emerged from lambing to find a couple of major clouds on the horizon.

First, the government’s failure to guarantee that food imports are produced to UK standards in the Agriculture Bill.

Second, the renewed prospect of ending the Brexit transition period at the end of the year with no-free-trade deal with EU in place.

For all the reassurances given by international trade secretary Liz Truss in her recent article in Farmers Weekly, it seems implausible that there will be a US trade deal unless it allows full access to our markets for agricultural goods.

By not legislating to require all food imports to meet UK standards, the government is signaling that, whatever ministers say now, ultimately they will give way on this.

This is not only relevant to potential US imports. If there is not legislation on this point, we can expect that UK producers will be undercut by cheaper imported goods produced to welfare, hygiene or environmental standards that would be illegal for us.

This would result in farmers going out of business, an overall drop in UK production and increased reliance on oversea food sourcing. So much for lessons learned from Covid-19.

And if we exit from the EU with no deal at the end of the year, the implication for sheep farmers is a huge overnight cut in the price of our lamb, and indeed the value of our entire flock.

This would be for no good reason that I can see. This is no longer about whether there might be some conceivable way that the UK fails to Brexit. We have left.

The timetable for a deal in the transition period was always going to be tight. But with all parties in lockdown and distracted by other priorities, I do not see how anyone could expect a deal to be concluded on the pre-Covid timetable.

In the circumstances, the only sensible answer is for the parties to agree to extend the transition period. We’ll soon find out.