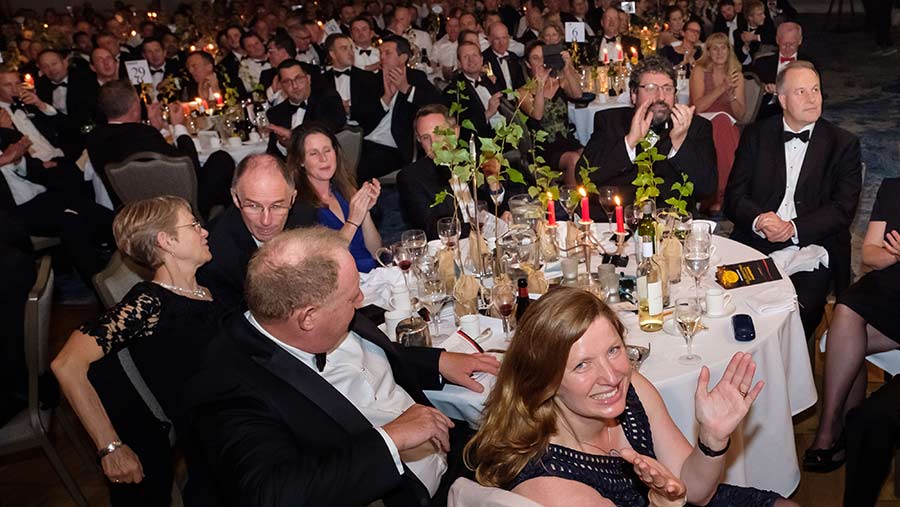 Farming gets more than its fair share of media column inches… and most of it is good. We should be proud. Farming has turned things around – it’s more revered than reviled.

Fifteen years ago, farming was only in the news for the wrong reasons: BSE, foot and mouth, moaning farmers.

See also: What exactly does Gove mean by ‘public good’?

But times have changed. Many of Brexit’s polarised issues (migrant labour, farm subsidies and trade agreements) affect farming directly, and consequentially we are enjoying a disproportionate slice of the media pie.

The sector must use this limelight to bring awareness of British agriculture to a broader church. Assemble allies, congregate and convince customers that British farmers are worth their support and preference at the checkout.

But publicity and media support walk a high wire – and the British media loves to build up a star to then profit from their fall.

Post-Brexit, we will receive public money for public good. No longer will it be seen as EU money. It will be the British people’s hard-earned brass and, more than ever before, our behaviour will be under scrutiny.

Two weeks ago, farming celebrated. The best farmers across a multitude of sectors received awards for their achievements.

The gargantuan ballroom of the Grosvenor House Hotel on Park Lane in London was jammed with 1,100 farmers for the Farmers Weekly awards. It was a great party and great publicity for farming’s endeavour and enterprise.

In contrast, two weeks earlier the National Federation of Young Farmers’ Clubs’ decision to cancel its annual conventions was in the news, including a whole page in The Times. Yorkshire NFYFC had demanded a vote of no confidence in the management because of their decision. Media nectar.

About 6,000 privileged young farmers had got drunk in Blackpool, abused local people, acted arrogantly, damaged cars and property. Well that is how the story read. A media car crash.

Yorkshire’s vote was a touchpaper for another bite at the story. And what a huge bite they took, telling half a million readers how “farmers rampaged through the resort”.

The media has no compassion for privilege or tribal behaviour. Farming was teetering on the high wire.

Before farming, I worked in the City. I attended a number of awards ceremonies like the one held at the Grosvenor. On the face of it, they were identical. But they could not have been more different.

There was genuine sadness for the finalists who had been pipped at the post, and celebration for the winners – not just from their friends and families, but from the whole assembly.

Farmers appreciating farmers. I cannot think of another industry that could claim the same unity.

The City awards, in contrast, were nasty. It wasn’t about the award, it was about getting one over the people at the next table. An acerbic atmosphere of dog eat dog, fake smiles and back stabbing.

Farming is one big family. It is a sector of community. Our example should be celebrated by Britain as society struggles with disconnection, isolation and a lack of cohesion.

But when we congregate, we represent the whole industry, the present and the absent. Farmers are recognised as hard working and morally upright, responsible people to deliver public good.