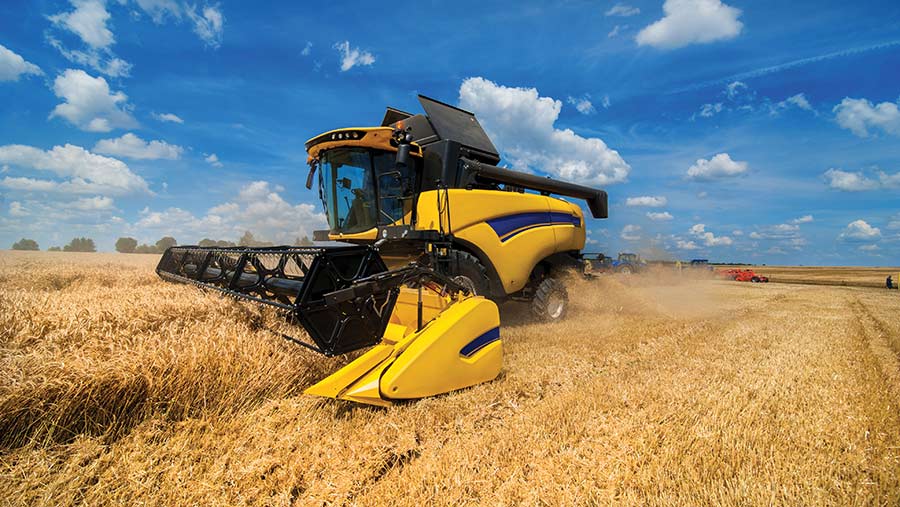 Covid 19 has dramatically illustrated how connected and by extension, how dependent on, we are with practically every other country on earth. Never in living memory has a virus spread so fast around the globe.

Furthermore, it is now widely accepted that the UK’s lockdown on 23 March was a few days too late and that this delay probably cost tens of thousands of lives.

The effects on industries that had adopted the Japanese concept of “just-in-time” deliveries of requisites – and that included food – were caught on the hop. It was only the efforts of UK farmer and growers, together with food banks, that avoided serious food shortages.

Indeed, as the disease still rages in some of the countries that export food to Britain, playing havoc with their production capabilities, future domestic shortages are still possible.

If ever there was a lesson on the urgent need to reverse the decline in UK food security, this was it. Yet, with Covid-19 all around us, rewilding is still being seriously considered, not least by wealthy individuals who advise government ministers.

And the obvious need to increase home production is being undermined by an international trade secretary who seems determined to bring in more cheap imports.

As fellow columnist Joe Stanley said on this page a couple of weeks ago: “Our industry, and our consumers, deserve better than this.”

The government says it follows the science. Well, let me quote a scientist. Introducing his summer magazine, Professor Dale Saunders, director of the John Innes Centre in Norwich, wrote:

“We have a rapidly closing window of time to address three challenges facing society and the planet that sustains us; feeding a growing population; combatting new and emerging health threats; and climate change that calls for new ways of thinking. This is a critical moment.”

He went on to point out that every minute the world loses 23ha of arable land, yet every day there are 160,000 more mouths to feed. “We take for granted an abundance of food… but we must secure and increase yields in a sustainable way if we are to supply enough food to feed the world.”

The John Innes Centre and places like it will doubtless play their part in meeting those challenges. But the government sets the agenda and decrees what is permissible.

For instance, it bans neonicotinoid seed dressing because of supposed danger to bees. This has already caused many farmers to give up growing rape and could do the same for sugar beet.

Conversations I have had with beekeepers suggest they are more concerned with the decline in the number of rape fields in which to place their hives than they are with the seed dressing.

And faced with severe problems with aphid-borne virus yellows in this year’s beet crops, the French government has decided to allow sugar beet seed to be dressed with the product for at least the next three years. Defra declines to copy.

Meanwhile the House of Commons’ Environment, Food and Rural Affairs (Efra) committee, which seems to be more on the ball than those whose actions it tracks, has called for the appointment of a food security minister.

Will it happen? Who knows? But something needs to make those in charge wake up and smell the coffee.