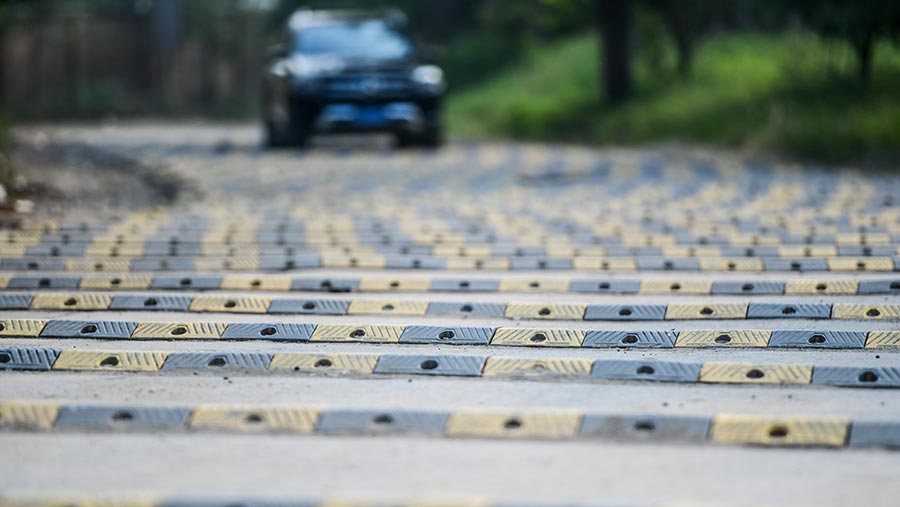 I have recently finished reading an autobiography by Ken Clarke MP. You may remember he was one of Margaret Thatcher’s “wets”, but in spite of that, he held more ministerial positions than almost any other member of parliament.

He still sits for the Rushcliffe constituency in Nottinghamshire and, consistent with his outspoken character, expresses his trenchant views on some of the antics of his fellow parliamentarians, particularly on the subject of the EU – of which he has always been a supporter.

Towards the end of his book, entitled Kind of Blue, he says the following: “David Cameron’s gamble, [to hold a referendum on EU membership] taken for tactical internal party-management reasons, turned out to be the worst political mistake made by any British prime minister in my lifetime”.

Most people who participated, he suggests, did not understand what they were voting for or against. And now that some of the problems leaving the EU will cause are becoming clearer, he believes many would change the way they voted were they given a chance.

Last month at the Norfolk Farming Conference, Defra farm minister, George Eustice, who favours Brexit, was one of the speakers and I was able to ask him to interpret Michael Gove’s statements about future farming support.

What was the meaning of “public good”, for instance? Many assumed it meant the public’s presumed love of hedges, ditches and flower-rich headlands (although I sometimes wonder what proportion of the public really appreciate them). But is not the production of food, I asked, an even more vital “public good”?

He replied that, yes, the environment would continue to receive support and, over time, other aid would be phased out. Farmers would then be able to earn the rest of their income from the market.

There was no opportunity to remind him of the increasing volatility of markets or of the intense competition between supermarkets that led them to purchase supplies as cheaply as possible, whether in this country or abroad.

Prime minister Theresa May and her EU negotiating team insist that, after Brexit, Britain will not, under any circumstances, be part of a customs union.

What we want, she says, is “frictionless continuation of trade”. To which the EU chief negotiator, Michel Barnier, says: “That is not possible.” If you want frictionless trade you must either stay a member of the EU, or agree to a customs union.

Meanwhile, Sean Rickard, the agricultural economist who has often appeared hostile to UK farmers, has warned us to get used to being part of a declining industry. He told BBC Radio 4’s Farming Today that no deal on a customs union would be a disaster for a huge number of farmers.

So, where do all these statements and opinions leave us? Should we trust politicians, despite their apparent confusion, to get it right in the end? Or should we join the George Soros campaign and try to get the referendum decision reversed?

And, were that campaign to be successful, will we end up in the arms of Labour leader Jeremy Corbyn and his mates in Momentum? That, I fear, would be even worse than the utter chaos we are in at present.

All we can do is hang on tight. It’s going to be a bumpy ride.