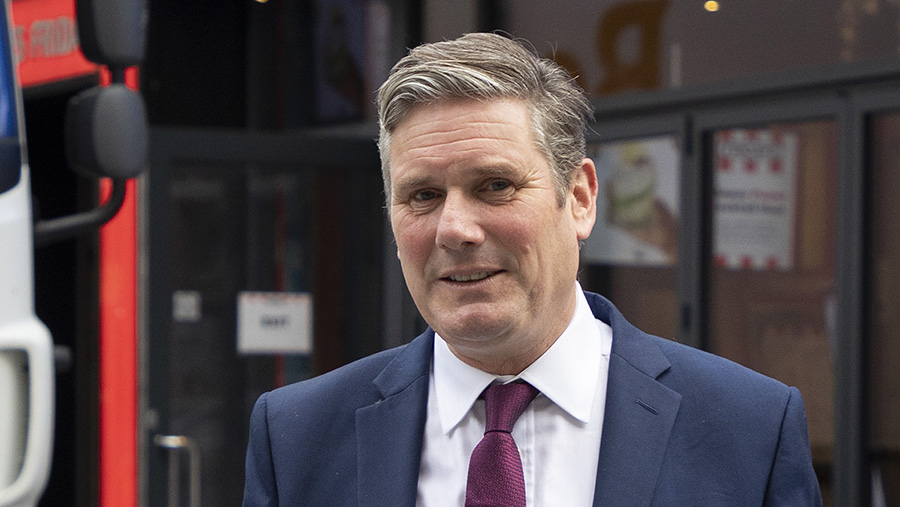 We live in a world of deficits – economic, trade, kindness and, I’m sure come April, we’ll even be loudly experiencing another moisture deficit. But I would suggest we’re also in the midst of a rural democracy deficit.

Like 3,000 others, I recently logged on to the NFU’s digital annual conference, impressed by the seniority of political speakers.

Not only did the prime minister make a bedraggled appearance, but so too did two senior secretaries of state – with international trade secretary Liz Truss just pipping Defra secretary George Eustice in the “more flags equal more patriotism” sweepstake. 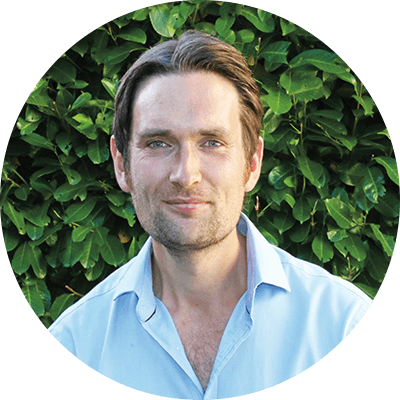 Joe Stanley is an arable and beef farmer on a third-generation Leicestershire family farm. He runs the Blackbrook herd of pedigree Longhorns and diversifications include the Blackbrook Gallery and a genetics business.

And then we had the leader of Her Majesty’s government’s most loyal opposition, Sir Keir Starmer, who went to the effort of sourcing a rather snazzy lectern for the occasion.

It was, he acknowledged, the first time the leader of the Labour Party had addressed the NFU’s flagship event since 2008. In the intervening 13 years – by the law of averages – it should have happened again at least once, if only by Ed Miliband stumbling on stage by accident while looking for the gents.

I would argue that this is not healthy for democracy in the shires. More than one Conservative MP has, when questioned about why they had not done more to aid their farming constituents, replied to me with “yes, but who else are you going to vote for?”

As with insurance or utility companies, it’s time we realised that you don’t get a better deal the longer you stick with one provider. Quite the opposite; they begin to take you for granted.

And it would seem they are right to do so.

Despite five years in which most of us might struggle to point to a single positive or well-implemented policy affecting the rural economy (not least, perhaps, driving to leave the EU), a recent Farmers Weekly survey indicated that fully 72% of respondents would still vote Conservative tomorrow, versus 10% for Labour.

That compares with a near equal 40% split in national polls. The countryside bleeds blue…

So, it was good to hear Sir Keir announce a review of Labour’s rural policies to address concerns that it is more focused on gaining urban votes through cheap point-scoring on issues such as bovine TB and neonicotinoids than helping the countryside.

Policy will be guided by data and evidence, he soothed, not by political expediency. Disappointing then, that he immediately avoided a direct challenge on the proven efficacy of badger culling in controlling TB, to extol instead the virtues of as-yet-unproven vaccines.

I can imagine the chorus of boos had his lectern been on a Birmingham stage rather than in a Westminster studio.

Nobody enjoys being taken for granted. Eventually, even the most pig-headed of us realise they’re being had and changes their insurer, their broadband provider or their voting allegiance.

But in the same vein, nobody enjoys being taken for a mug, either. If Labour genuinely intends to start addressing the rural democracy deficit and begin flipping rural seats from blue to red, it will need to do a lot more than turn up to an NFU conference once every 13 years.