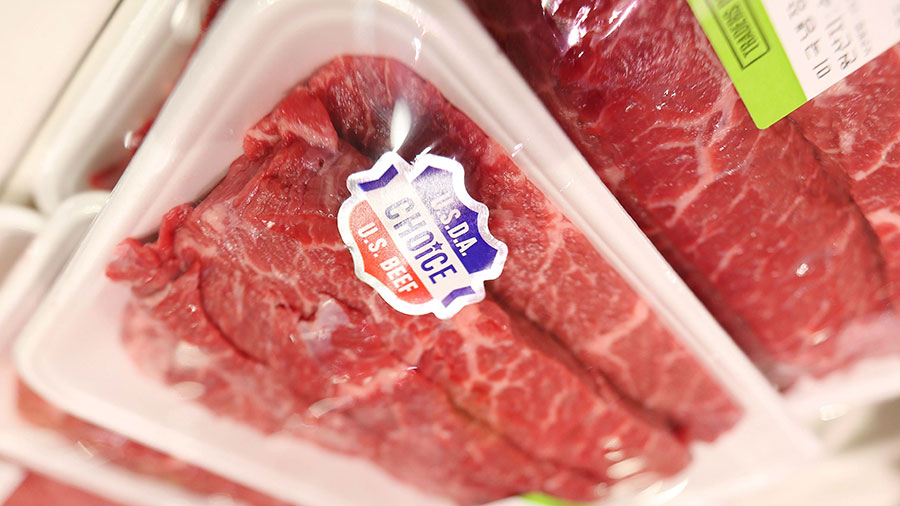 Tennyson’s Charge of the Light Brigade is a cipher for many things: valour, vainglory, the pity of war. But at its heart is a cautionary tale about the consequences when leadership fails. The Light Brigade were ordered to attempt the impossible – a frontal assault on emplaced artillery; flesh against steel: the result was never in doubt. 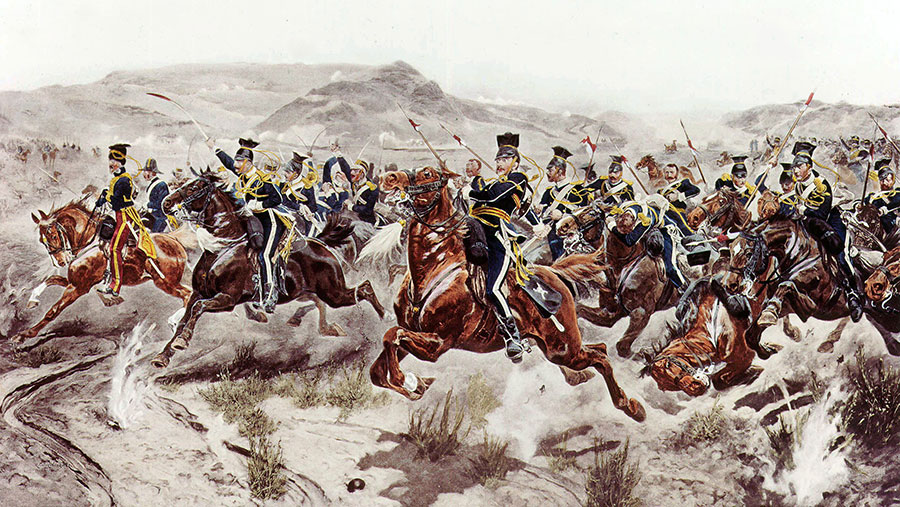 When it comes to agricultural and trade policy, the authorities have again blundered, sending British farmers racing into a valley of commercial death. To the right of us, the increasing standards (and costs) represented by the Agriculture Bill.

To the left, declining support from the public purse as the Basic Payments Scheme is withdrawn. And to the front, a full battery of pungently chlorinated, GM-stuffed, antibiotic-guzzling, low-cost, low-welfare, climate-destroying American chickens.

Brexit, of course, has brought us to this point. But this is not how Brexit had to be. Many Britons (many farmers included) voted “leave” on the promise of building something better; of reimagining British exceptionalism; of “taking back control”.

Instead, we find ourselves at the mercy of events, with those who led the charge against the diktats of the EU now solemnly (and without irony), telling us that we must abide by the rules of the World Trade Organization or Trump’s America instead, if we want to “get Brexit done”.

To what end? So that we can scour the globe for the dregs of the cheapest production systems? Offshore our environmental footprint? Imperil our food security? Betray our children? Sacrifice our very values?

The events of 2020 have demonstrated in the most visceral way the imperative of revisiting the Agriculture Bill and our future trade intentions.

Nobody would have accused government of climbing down or U-turning had they taken the ongoing experience of Covid-19 as an opportunity to revise their plans.

Indeed they would have won plaudits for wise statesmanship in the face of clear evidence for the inarguable link between food availability and civil disorder. Yet to push the Agriculture Bill through the Commons unchanged verges on the pathologically irresponsible.

Similarly, the unedifying spectacle of MPs and ministers stumping for the US Department of Agriculture, deploying rhetoric in order to run down the clock to a morally bankrupt, bargain basement trade deal, demonstrates an aspirational vacuum at the heart of the Brexit project.

Nobody wants this – least of all voters. The NFU’s trade standards petition has garnered more than one million signatures and the support of everyone from the Daily Mail to Greenpeace.

It’s hard to fathom that any government would beggar its country and legacy purely for the self-gratifying sugar rush of taking an ideological free-market position to its academic extreme.

It’s never too late to make the right choice. The Light Brigade was a magnificent asset, badly mishandled and squandered. Magnificent, too, is British agriculture; all that we have achieved and may still.

Were our political leaders to dispatch us to a similarly needless demise, they too must not expect the praise of posterity.