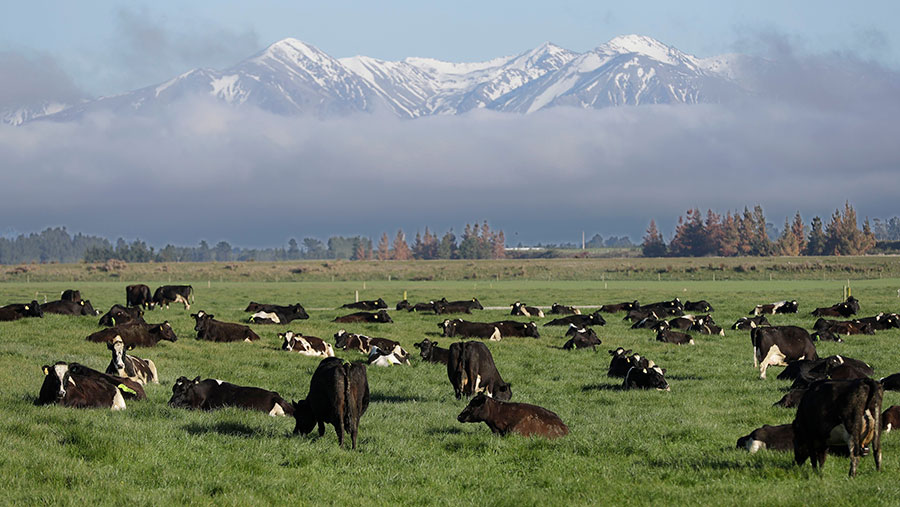 With Brexit taking shape and the coronavirus pandemic having taught us much about the frailty of our food supply chains, I believe we are on the cusp of a renaissance in British farming.

This will be characterised by increased output of at least 50% in the next 10 years, and a recovering in food self-sufficiency from today’s shockingly low 60%.

For it was only when the UK joined the European Economic Community in the 1970s that the country got lazy, with little agricultural investment as we imported ever greater quantities of fruit, vegetables, poultry, pork, beef, dairy and eggs, mostly from the EU “across the water”.

But now, with Brexit, there is a great opportunity to focus on growing our agricultural footprint in a major way, smartly and wisely, with sustainable farming ensuring good-quality product.

Once Brussels stops handing out a fat annual cheque through the flawed CAP, many of the UK’s smallest farming entities (20ha or less) will make a loss, which will finally force an unprecedented rationalisation, similar to what happened in New Zealand in 1984.

There, through ruthless deregulation, the number of dairy farmers fell by 65%, the best ones acquiring the others to quickly become the world’s lowest-cost producer of high quality milk, aimed at high-value export markets.

Like New Zealand, we need some tough medicine too. We should have the courage to get rid of, not just replace, the free money from Brussels that many UK farmers get for doing relatively little.

With no subsidies, we need to force rationalisation across UK farming, to drive the many underperforming and small-scale farmers to sell to the best, high-performing farmers, reducing total farm holdings by one-third.

Such an industry will be world competitive, with closer supply chains and better placed to replace imports, driving self-sufficiency.

Yes, this is controversial, but whenever it was done in New Zealand and Australia, it worked. The shake-out was tough, but the government made sure that farmers who sold got a fair price and the remaining farmers became world-class, expanding to become the most competitive in the world. The same can be done here in Great Britain.

On another note, I would not be too worried about a UK/US trade deal, allowing chlorinated poultry, hormone-treated beef and high-antibiotic pork into the market, so long as it is properly labelled.

British consumers are mostly well trained not to buy these low-value products, in favour of high-quality farming, even if they are more expensive. Just look at our free-range and organic eggs.

Importantly, however, with a trade deal the UK could export high-quality food to large US markets in abundance – and the same applies to potential exports to other markets in Australia, Africa and across Asia and the Middle East.

I believe a bright future for UK agriculture beckons if we have the courage and wisdom to grab the chance. It will create many skilled  jobs across the whole sector, deliver at least a 50% increase in output by 2030, and drive self-sufficiency, making British farming the pillar of the economy it once was.

Carlo Caiani is the director of a UK-based investment fund, seeking to invest in selected UK farms and related agribusinesses.