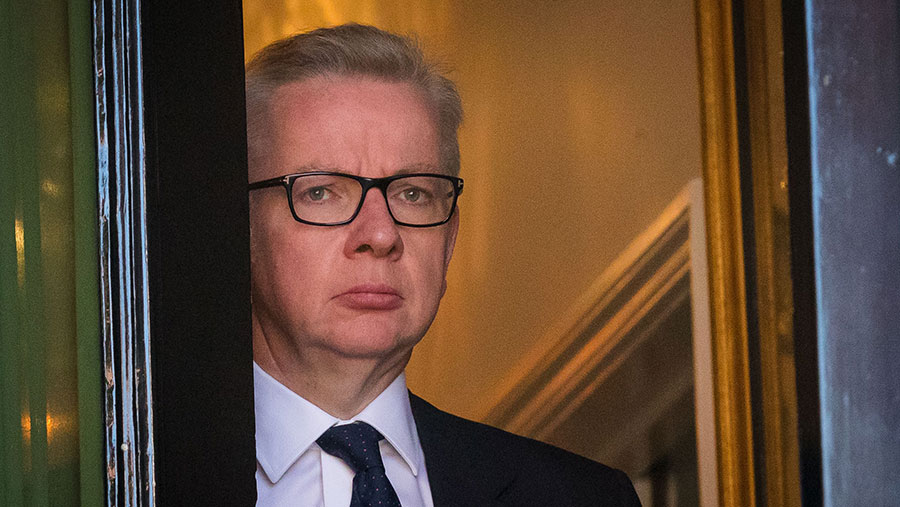 Michael Gove’s 773 days as Defra secretary began with his astonishment at being selected for a Cabinet post at all.

Telephoned during a leisurely Sunday lunch with friends in his Surrey Heath constituency, he was ordered to Downing Street late on the afternoon of 11 June 2017.

Prime minister Theresa May, smarting from a disastrous election campaign, plucked him from the back benches 11 months after she fired him following the EU referendum.

The return of the Vote Leave architect was a sop to Brexiteers concerned by a Cabinet stacked with remainers.

Despite getting into hot water as education secretary in the Cameron era, he was also seen as a capable pair of hands to guide Defra through the myriad of Brexit-related trouble it was facing.

His tenure will be remembered by the farming community as one that elevated their department beyond the bottom of the pecking order for the first time in decades. 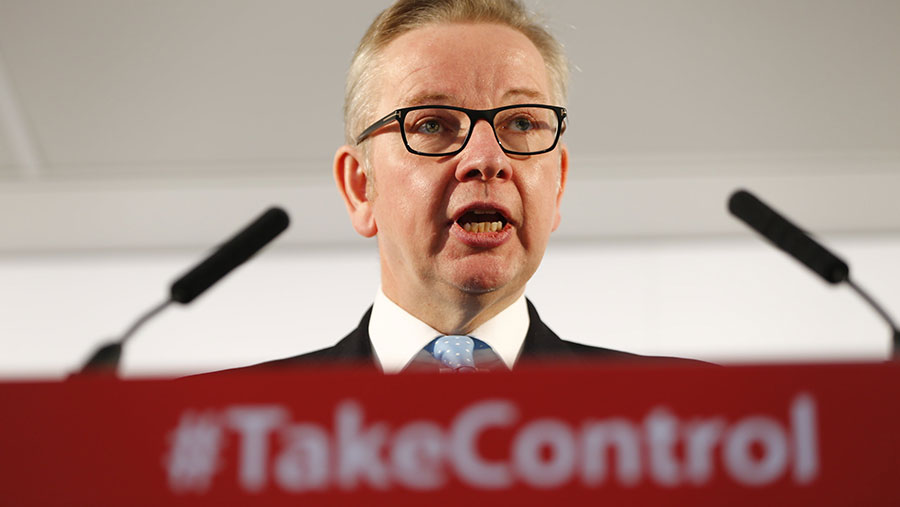 Long known as a parking spot for ministers not capable of managing a serious department, Gove’s predecessor, Andrea Leadsom, was reportedly ordered to make the 25-year Environment Plan “as boring as possible”.

But Gove, the former Times journalist, still seeking rehabilitation in his party after collapsing Boris Johnson’s first attempt to reach number 10, had other ideas.

Artfully capitalising on rising public interest in environmental affairs, he soon began cranking out a regular stream of consultations and announcements on everything from banning plastic straws to ending the ivory trade.

This caught even the most strident environmental lobbyists by surprise, as they found themselves agreeing with a startling amount of what an arch Tory was saying. 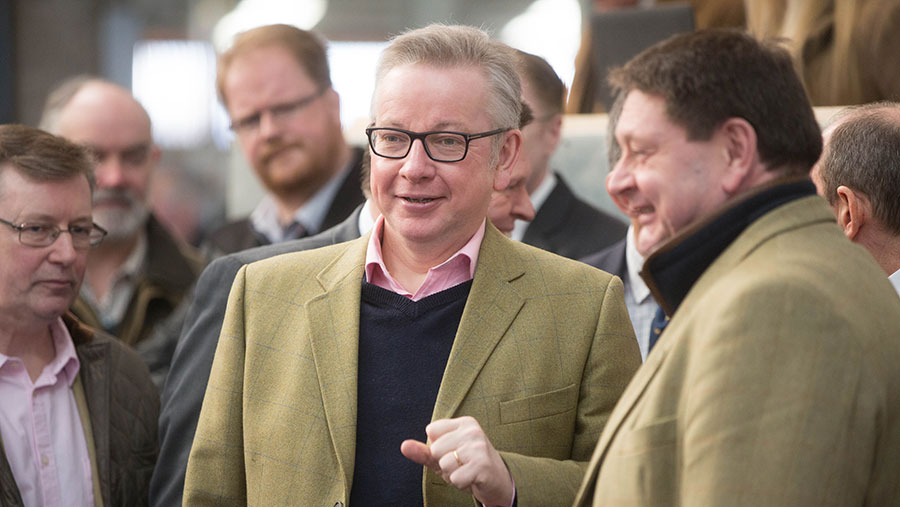 Somewhere towards the other end of the spectrum, farming unions also found themselves quietly delighted by the improved status of the department, despite the failure to fix long-term rot at the RPA and Natural England.

Inside the department, he was seen as the first secretary of state to be able to win battles with the Treasury on spending – vital when seeking to implement policy.

By departing now, however, he has suffered the fate of nearly all ministers, by being forced to leave incomplete nearly everything he has set in motion.

The Agriculture Bill remains in parliamentary stasis, at the whim of a new prime minister and chancellor, in whose power rests the ability to fund it adequately or gut the heart out of it.

It may unleash the power of farming to protect the environment and maintain our world-beating animal welfare standards, or be a barely adequate life support system for a few hill farmers in the Lake District.

The Environment Bill, which is yet to reach the floor of the House, may pave the way for farmers to be lavishly rewarded for offsetting urban pollution, or never even make it into law. 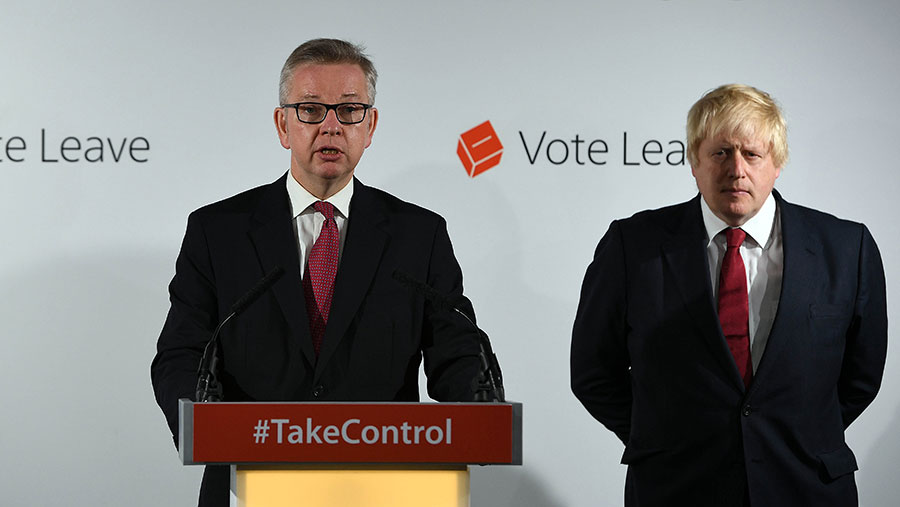 If prime minister Johnson manages to achieve a negotiated exit from the EU on 31 October, we may also never fully appreciate how well Michael Gove did, or did not, prepare the department, and agriculture for a no-deal exit either.

Protective tariffs were secured, emergency funding promised, and perhaps most revealingly, one of the most strident Brexiteers became one of the most articulate and vociferous defenders of Theresa May’s deal in a bid to avoid it happening at all.

His most celebrated speech from the dispatch box in the past two years was not in his role as environment secretary, but while deputising for the prime minister on the eve of the final, failed bid to ram the deal through.

In that moment, being cheered to the rafters, he will have known that he had done enough to earn sufficient currency to continue in the Cabinet of the already impending future leader, and even have a respectable tilt at the top job himself.

For Michael Gove, Defra has been mission accomplished, as he lightly springs to oversee the Cabinet Office – his reputation restored.

For farmers, the pivot away from direct subsidy has just begun, and the task of educating the sixth Defra secretary since 2010 awaits.