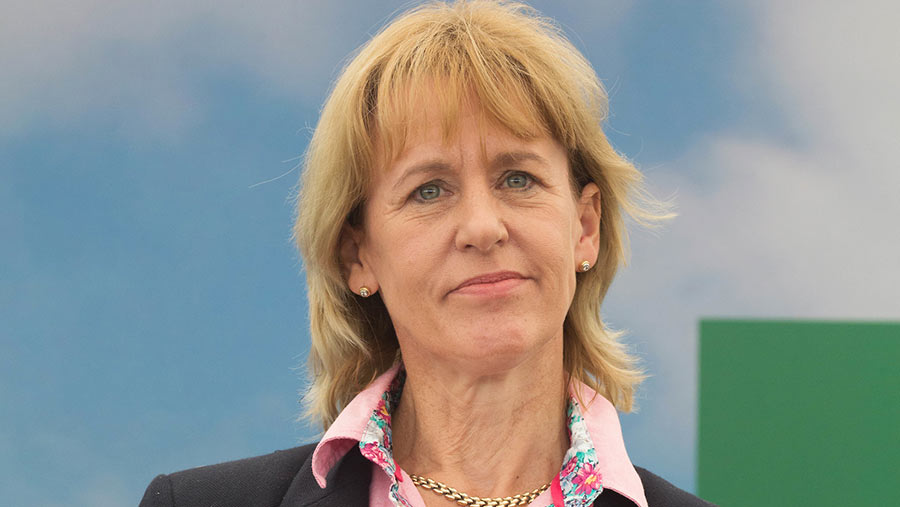 Since the Intergovernmental Panel on Climate Change (IPCC) report made the headlines last week, there has been plenty of discussion about how these topics are reported, especially within the BBC.

The NFU has been in contact with the BBC many times over the past year and even met with senior directors to discuss the need for a more balanced and consistent representation of UK farming, especially when it comes to climate change.

So I was incredibly frustrated to see the BBC’s headline: “A plant-based diet can fight climate change”, especially as the report never said that. Not once.

The report was far from recommending we all adopt a vegetarian diet. In fact, it actually acknowledged that sustainable livestock production is part of the climate solution.

In the press conference, the report authors emphatically stated that they weren’t giving advice about peoples’ diets and that people should not focus on specific sectors as there is no silver bullet. “We’re not talking about giving up meat in this report at all,” they said.

The report authors did, however, list numerous other ways to help the planet – including cutting waste and having a whole food chain approach from farm to fridge. None of that was reported.

We all know that British farmers are leading the way in climate-friendly food. We know that we work incredibly hard to be the best, whether it’s in terms of food safety, animal welfare or environmental protection.

So of course it jars when the media takes these global reports and comes to a conclusion without understanding the domestic picture.

That’s where we have a role to play. As a community we have a responsibility to get our story out to the public who may not know that we have some of the most sustainable farming systems in the world, or that we have an ambition for net zero agriculture by 2040.

On the day the IPCC report came out, myself, NFU vice-president Stuart Roberts and various NFU board chairmen covered the media to get these messages out and turn the conversation back to climate-friendly food production in Britain.

We were on multiple TV and radio channels and, like many farmers, we were on social media correcting the widespread misreporting of the report.

It is so frustrating that farming family businesses, who are working hard to produce quality, sustainable, traceable and healthy British food, feel under attack by our own broadcasters.

I have never asked, nor expected, the BBC to be a PR machine for farming. And it is right that as farmers we are challenged. But the reporting of the IPCC report could never be described as a fair challenge.

As members of the British public, we all have a right to be fairly represented in the media, and as BBC licence fee payers we have a right for our concerns to be listened to.

The NFU is writing a letter of complaint. And if you have the same concerns as I do – let them know it. In this age of “fake” news we all need to stand up and set the record straight.