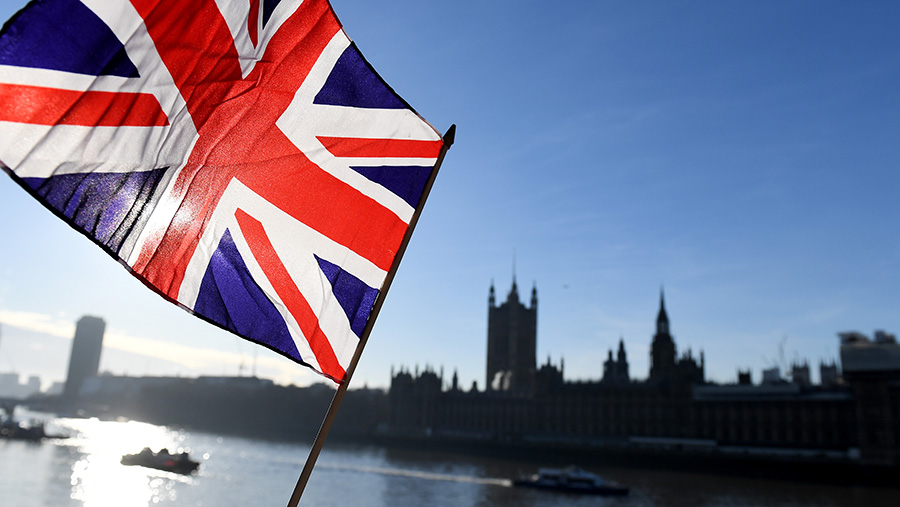 Peers have again signalled their discontent with the government’s stance on post-Brexit food standards in the Agriculture Bill.

Tory peers joined Labour and Liberal Democrats in the House of Lords to vote on Tuesday (20 October) to accept two amendments to the Agriculture Bill which seek to protect the livelihoods of British farmers.

The government was defeated by 282 votes to 244 on an amendment by Labour peer Lord Grantchester, which seeks to strengthen food standards for imported food, to ensure they are the same, or higher, than relevant UK food standards after the Brexit transition ends.

The amendment would require the government to report to parliament where negotiating objectives do not secure this.

Peers also voted by 278 votes to 200 to support an amendment by Lord Curry requiring the new Trade and Agriculture Commission (TAC) to submit reports on international trade agreements and their effect on farming for parliamentary scrutiny.

Tory peer the Earl of Caithness said the government had been “unnecessarily obstructive and intransigent” on the Agriculture Bill.

Its actions had caused “huge sadness” that risked “alienating a lot of farmers and a lot of those who live in the country”, he added.

Independent cross-bencher Lord Curry of Kirkharle said: “The fear of cheap imported food undermining our standards of production as a result of trade deals that have not been adequately scrutinised has united all key stakeholders from the entire farming community.”

The government’s Agriculture Bill will now be sent back to the House of Commons for a third vote as part of the “ping pong” process, when the two chambers cannot resolve policy disagreements and send bills back and forth.

Farmers Weekly understands that the vote will not take place before the autumn parliamentary recess (23 October to 2 November). However, Wednesday 4 November has been earmarked as the date for the vote.

The Conservative government made a commitment in its 2019 election manifesto to maintain British animal welfare and food safety standards.

Ministers have been reluctant to legislate, insisting it would hamper trade negotiations, pointing out that imports of lower-standard foods, such as US chlorinated chicken and hormone-fed beef, are already banned under existing EU laws.

However, critics fear this could change in the event of a no-deal Brexit and the UK reverting to World Trade Organization rules, which could open the floodgates to cheap food imports that risks undermining British farmers and their livelihoods, as they will not be able to compete.

In the House of Lords Peers have defeated the Government and voted to send back amendments on putting food standards into law and strengthening the Trade and Agriculture Commission. Surely Tory MPs won’t vote against farmers again? #agriculturebill

The NFU, the Country, Land and Business Association, the Tenant Farmers Association and campaign group Save British Farming are among the farming organisations that are demanding the UK government enshrines the amendments on food standards into primary legislation to safeguard the future of British farmers after Brexit.