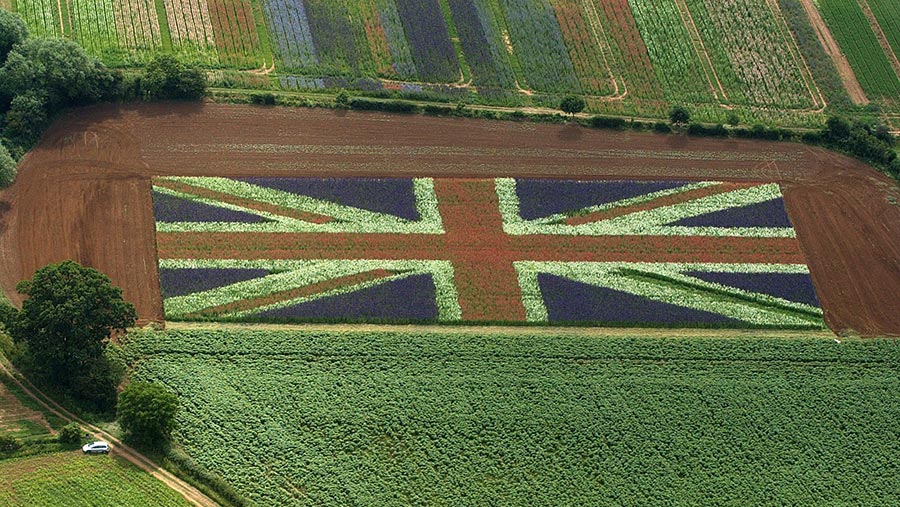 More than one million people have signed a petition urging the government not to undermine British farmers by allowing low-quality food imports into the country.

Organised by the NFU, the petition passed the million-signature milestone on Thursday (18 June).

It has won support from consumers, celebrities and politicians – including MPs from across all major political parties – as well as growers and livestock producers.

NFU president Minette Batters is now seeking a meeting with prime minister Boris Johnson to emphasise the importance to farmers and consumers of keeping out food imports produced using methods that would be illegal in the UK.

“It shows the depth of feeling out there – that people really value our standards of production here in the UK,” Mrs Batters told Farmers Weekly. “The support is unprecedented.”

Writing in the Sunday Times, Jeremy Clarkson has also warned that British farmers could face unfair competition from imports.

Concern has centred on products such as chlorinated chicken and hormone-fed beef – both of which are illegal in the UK, but said to be on the menu as the UK seeks a post-Brexit trade deal with the US.

The NFU has repeatedly called for an independent commission to oversee UK policy on trade and food standards.

Mrs Batters said a commission remained top of the union’s agenda and would help safeguard the interests of consumers as well as producers.

“It is frustrating that it has taken this long, but it is absolutely vital that we get it in place,” she said.

Consumer group Which? said a trade deal with the US would pose the greatest threat to UK food safety since BSE.

While recognising that an agreement could bring benefits, it said any deal must not be at the expense of UK standards and consumer confidence in food.

The government argues that there are major opportunities for British farmers in future trade deals, and says it engaged with food and farming groups in the run-up to launching US trade talks to represent the views of the entire sector.

International trade secretary Liz Truss has pledged to stand firm in trade negotiations to ensure any future trade deals live up to the values of farmers and consumers.

She has said all products imported into the UK will have to comply with existing requirements.