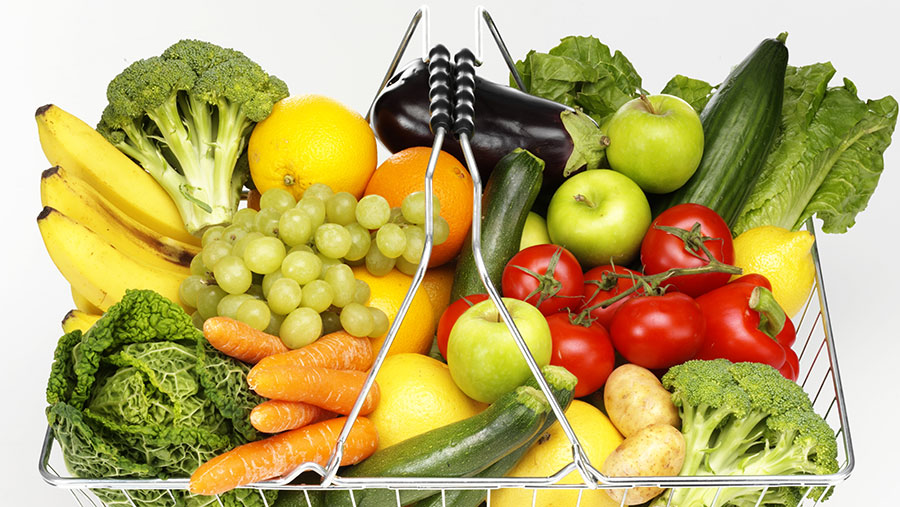 Vegan and vegetarian diets are linked to a lower risk of heart disease, but new research shows they increase the risk of having a stroke.

Researchers from the University of Oxford believe the higher risk of stroke through eating a plant-based diet could be partly due to a lack of vitamins compared with people who eat meat.

The research, published in the British Medical Journal, suggests that although a meat-free diet may lower cholesterol, the low intake of vitamin B12 could increase the risk of a stroke. But more research is required to confirm the connection.

The study, which analysed data from more than 48,000 British people older than 18 years between 1993 and 2001, found vegans and vegetarians had a 20% higher risk of stroke than meat eaters.

But pescatarians recorded a 13% lower risk of heart disease than the meat-eaters, while people on plant-based diets had a 22% lower risk.

“Future work should include further measurements of circulating levels of cholesterol subfractions, vitamin B12, amino acids, and fatty acids in the cohort to identify which factors might mediate the observed associations.”

Dieticians from the British Heart Foundation said the study highlighted the importance of eating a balanced diet, but advised those who do eat meat to cut back to eating less than 90g of red or processed meat a day.

A separate study, published last month, found that people eating meat and dairy-free diets aren’t getting enough choline, a vital nutrient important for brain health and liver function that is found in eggs, milk and beef.

What is already known on this topic

• Vegetarian and vegan diets have become increasingly popular in recent years, but the potential benefits and hazards of these diets are not fully understood
• Previous studies of two diet groups have reported that vegetarians have lower risks of ischaemic heart disease than non-vegetarians
• However, no evidence has been reported of a difference in the risk of mortality from stroke, possibly because of limited available data and lack of available evidence on stroke subtypes

Source: EPIC-Oxford study to examine the associations of vegetarianism with risks of ischaemic heart disease and stroke