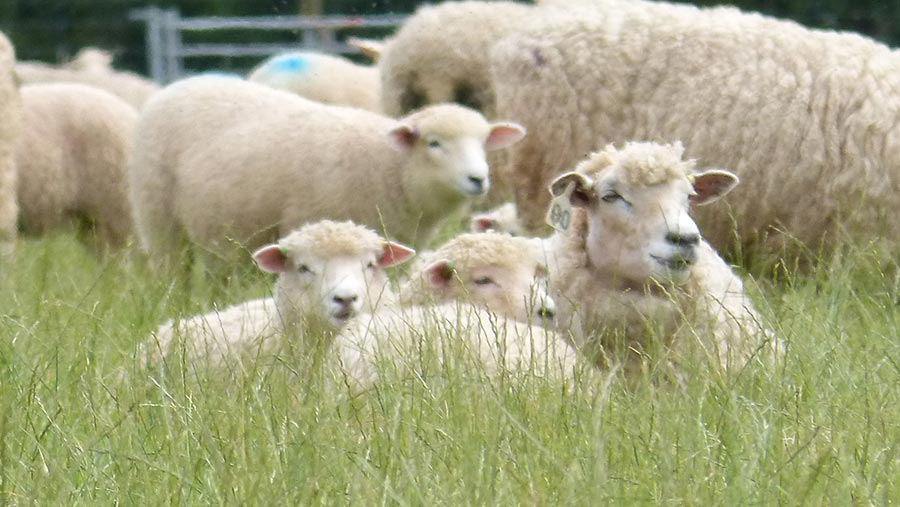 A search is under way to reunite farmers with a flock of stolen sheep.

Police in North Yorkshire seized 63 sheep from a field close to Thirsk on 10 December.

The flock consists of a number of different breeds and both sexes.

Officers want to hear from any farmers or landowners who may have had sheep stolen over the past 12 months.

A spokesman for North Yorkshire Police said: “If you suspect you have had sheep stolen, please provide as much detail as possible and a description of the livestock.”

Have you had sheep stolen in the last 12 months? We've seized 63 sheep from land near #Thirsk and we believe they may have been stolen. Read more: https://t.co/vzymA5tkkM #sheep #appeal #thirsk #northyorkshire pic.twitter.com/RDbkMA6ImC