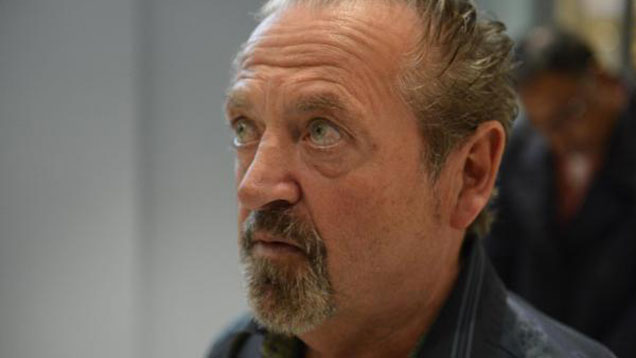 An Essex broiler farmer has admitted six charges relating to poor animal welfare following the death of some 6,000 broilers in extreme summer heat.

Paul Flatman, 65, was prosecuted following an anonymous tip-off, which prompted a government vet to inspect his farm in August 2012.

Temperatures in the three sheds on the site in Great Leighs, near Tiptree, Essex, had soared to 36C resulting in the deaths of thousands of birds, Colchester Magistrate’s Court heard on 18 March.

Essex Trading Standards, which brought the prosecution, said the sheds were overcrowded and poorly ventilated.

The vet arrived to find a digger moving dead birds and described a horrendous smell.

She estimated around 6,600 birds had perished, but determining an exact number was difficult because of the “scale of putrefaction”.

Dead birds were piled up on the farm, with surviving animals suffering from exhaustion.

Mr Flatman admitted three charges of not taking steps to make sure animals were protected from pain, suffering, injury and disease.

He also admitted three charges of not providing a suitable environment.

Sentencing will take place on 22 May.