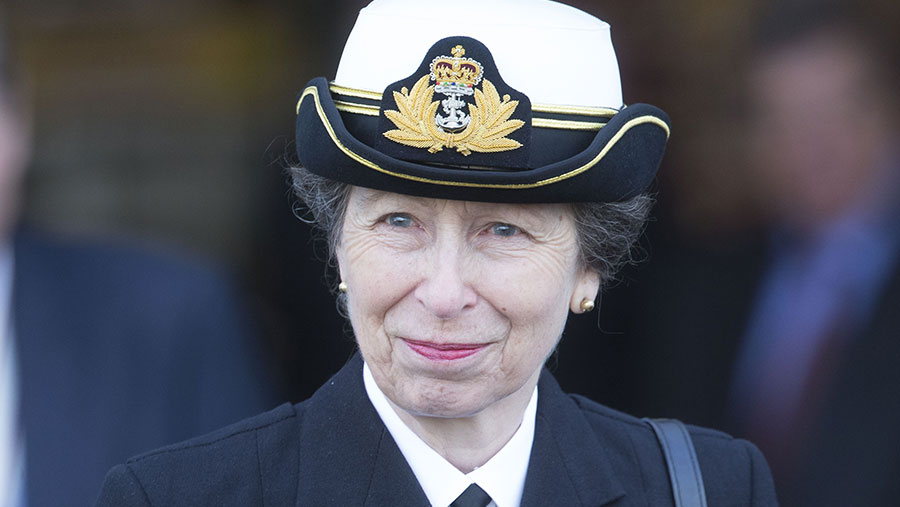 HRH Princess Anne would use genetic modification (GM) technology on her Gloucestershire farm if it was allowed for use in the UK post-Brexit.

She says being able to use GM to improve the robustness of the rare breed livestock she farms on her Gatcombe estate would be a “bonus”.

In an interview with the BBC Radio 4 Farming Today programme, which is due to air on Thursday, Princess Anne reiterates her support for GM.

Her views are in stark contrast to those of her brother, HRH the Prince of Wales, who has repeatedly warned of the potential risks of GM.

In the interview Princess Anne says: “Surely if we are going to be better at producing food of the right value then we have to accept that genetic technology, if you call it modification or anything else, is going to be part of that.

“How you define what is harmful or what is good seems to me rather more difficult.”

She accepts that the long-term impact on the environment of changing one aspect of a plant “may not be seen for quite a long time”.

“But to say we must not go there ‘just in case’ is probably not a practical argument.

“I do think that in the future gene technology has got real benefits to offer, which will have maybe an occasional downside, but I suspect not very many.”

Princess Anne says that arguably most farming, through crop selection and breeding programmes, already results in genetic modification, although over much longer timeframes.

“For many breeds the focus on successful bloodlines and bull-lines has become narrower and narrower,” she says. “We have already seen in some breeds of cattle there really are downsides.”

But she adds that if GM is used on plants that already grow well in the UK to improve their ability to grow and resist disease, then “you will probably have to do less”.

The full interview with Princess Anne can be heard on the Farming Today programme on BBC Radio 4, Thursday at 5.45am.