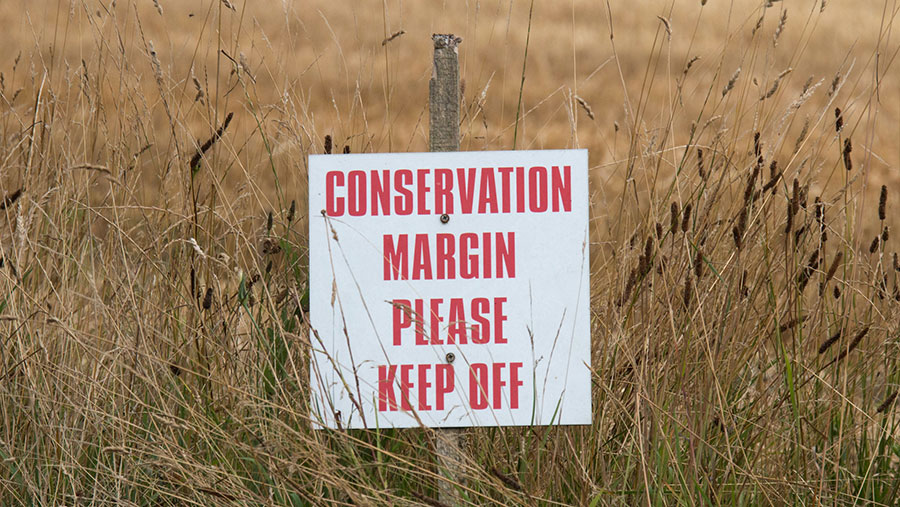 The government hopes thousands of farmers will sign up to a streamlined version of its Countryside Stewardship scheme – helping to road test Defra’s post-Brexit approach to farm support.

Due to open to applications next month, the simplified scheme aims to be easier for farmers to join, easier to comply with and easier to administer. It is expected to halve the amount of paperwork compared with the existing scheme.

He added: “We see this as a bit of a stepping stone to some of the approaches that we probably in the long-term want to move to as we develop future domestic agricultural policy.”

This year, about 5,000 farmers applied to join mid-tier Countryside Stewardship. But many farmers coming out of the entry-level environmental scheme it replaced have chosen not to sign up because stewardship is seen as overly complicated.

Mr Eustice said Defra wanted to “learn from our mistakes”. There had been a lot of frustration with the current Countryside Stewardship scheme, he said. It had proved to be too onerous for farmers and it had caused administrative problems for Natural England.

The simplified scheme would repackage some of the most popular and useful options from the existing one into a shortened menu with three categories.

To join, farmers would select their farm type and then choose at least one option from each of the three categories.

Mr Eustice said: “It means farmers can get a new Countryside Stewardship agreement that is much simpler by doing as little as three simple options that they will be familiar with – and that they can deliver quite easily.”

The shortened menu has been designed to cover all farm types: arable, lowland grazing, upland farms and mixed farms.

Mr Eustice said he hoped many of the 7,000 farmers due to complete entry-level stewardship agreements this year would apply to join the new scheme.

The three categories in the arable offer, for example, would include flower-rich margins to encourage pollinators; feeding seed-eating birds over winter; and a range of options under the third category – including hedgerow management and skylark plots.

The entire process would be much more streamlined, said Mr Eustice. “There won’t be any competitive scoring as we had in the original Countryside Stewardship so farmers know that by doing as little as three options they can be guaranteed an offer.”

Farmers choosing one option from each of the three categories might expect to earn in the region of £1,800/100ha.

But they would be able to earn much more by choosing as many options as they liked from the third category.

The NFU said it had long sought improvements to countryside stewardship. Praising the decision to streamline the scheme, the union said it was looking forward to working with government on the design of a new approach for farming and food outside the EU.

NFU vice-president Guy Smith said: “Farmer uptake is key to the success of these schemes. We need to see that improve and we hope these changes effectively delivered in a ‘farmer friendly’ way will achieve just that.”