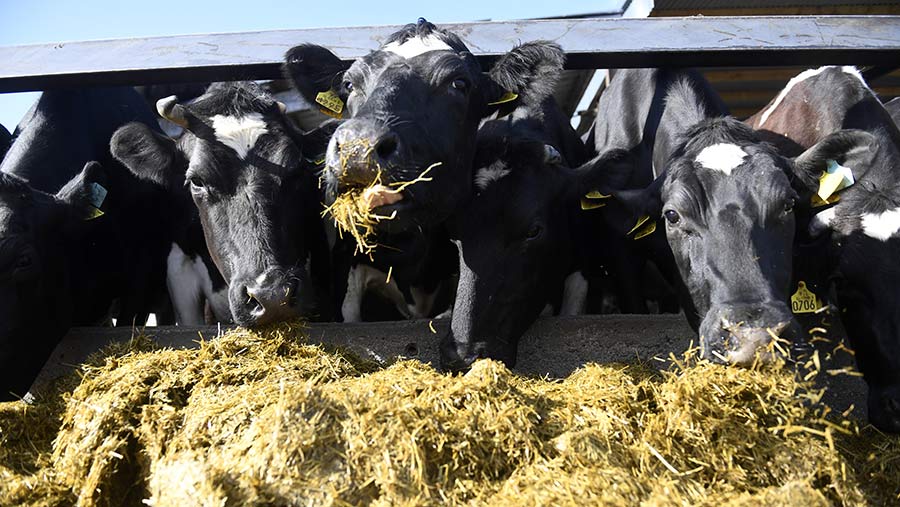 Lidl and Aldi have hit back at claims by the Irish Farmers’ Association (IFA) that the supermarkets are using “phantom” producers on milk labelling to drive down the price paid to dairy farmers.

The IFA ran newspaper adverts which accused both supermarkets of misleading customers with the “Coolree Creamery” (Lidl) and “Clonbawn Irish Dairy” (Aldi) branding on some of its milk, which the IFA said do not exist in Ireland.

IFA president Tim Cullinan said: “They are a cynical marketing device designed to convince the consumer that they are supporting a local-sounding supplier.

“This has to stop. These products come from our farms, not the phantom farms created by Lidl and Aldi. The established brands are trusted and cannot be sidelined.”

But the discount supermarkets have strongly disputed the claims – and Lidl has taken legal action.

A spokesperson said: “Lidl Ireland filed papers last Friday regarding a defamatory advertisement placed by the IFA. As this matter is now the subject of legal proceedings it would be inappropriate to comment further.”

The IFA advert urged consumers to “look out for the NDC [National Dairy Council] logo to be sure your milk is from the Republic of Ireland”.

John Curtin, Aldi Ireland’s group buying director, said he was “surprised and disappointed” the IFA had not raised any concerns with the supermarket before launching the “misleading campaign”.

Mr Curtin said: “Ninety-five per cent of the products in our Irish stores are sold under our exclusive private-label brand names, bringing better choice, value and prices to our customers.

“We pay fair prices to all of our suppliers, including farming families, and are extremely proud of our established, long-term, mutually beneficial working relationships.

“All private label products we sell are correctly labelled and are no different to any other branded products in the market.

“We are fully transparent regarding the Irish producers supplying our stores.”

In March 2016, Tesco was criticised for its new “farms” range, which used British-sounding farm names to sell fresh produce from abroad as well as the UK.