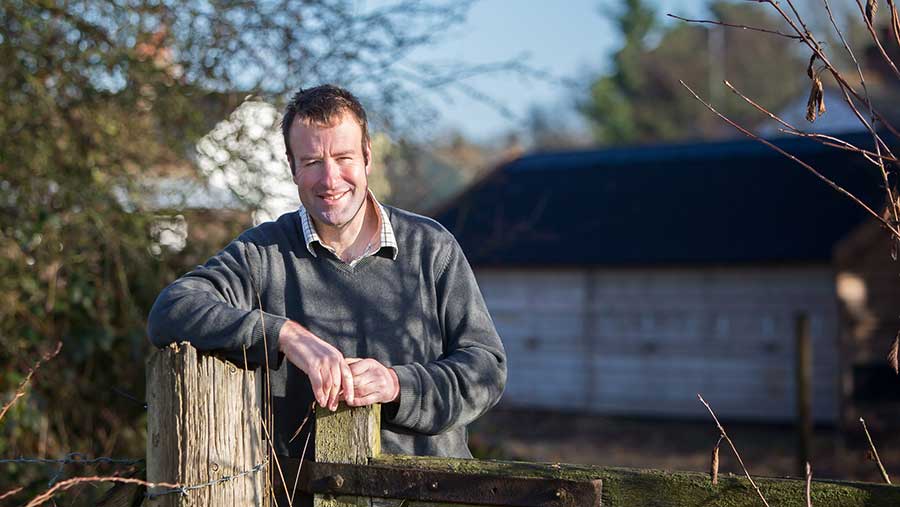 In the past four weeks, five people have been killed while working on UK farms. The latest was father-of-two Hugh Henry from County Derry, who died following a quad bike accident on Saturday afternoon (12 May).

According to official government statistics, 388 people have been killed on British farms in the past 10 years, and thousands more have suffered serious injuries.

Agriculture accounts for up to 20% of all reported work-related fatalities in Britain.

Last month the Farm Safety Partnership (FSP) set a target to reduce the number of farming fatalities by at least 50% by the summer of 2023.

“Too many of us take too many risks, think we are indestructible and say, ‘phew, I got away with that’,” he said.

“Change needs to come from within the industry and everyone has a part to play. If you see something that isn’t safe, you should not be afraid to say so.”

Mr Roberts said safety should be part of everyday conversations in farming and taken into consideration during every job.

He is determined that agriculture will not take 20 years to make the impressive progress already achieved in other industries, such as construction.

In Northern Ireland, accidents on farms that require medical attention happen 100 times a month, according to the FSP, which recently launched first aid training courses tailored to farming families and employees.

This week the Health and Safety Executive for Northern Ireland (HSENI) is concentrating on “Keeping Farming Families Safe” at the Balmoral Show.

HSENI chief executive and FSP chairman Keith Morrison said: “Unfortunately many tragic accidents could have been avoided by planning ahead and taking actions to manage the dangers.”

Meanwhile, Mairead McGuinness MEP, a vice-president of the European Parliament, has stated that mandatory farm safety measures may be included in CAP reform proposals.

She said it was unacceptable that farmers risked life and limb in carrying out their daily tasks.

“Pressure on farmers to do more for less and to farm alone and under pressure leads to situations which may result in accidents,” the MEP said.

Farming retailer Mole Valley Farmers is launching a new health and safety initiative, “Take a Moment”, at this week’s Devon County Show, with leaflets, educational material and car stickers at the company’s stand.

From 1 June, all of its stores will have a section devoted to health and safety literature and equipment, such as goggles, dust masks, steel toe-capped boots and high-vis clothing.