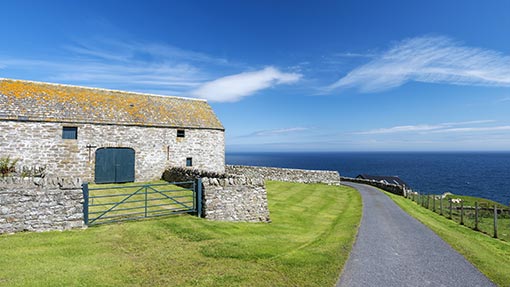 The Scottish government has sent out survey forms to 3,000 Scottish landowners, asking about their experiences and views on letting agricultural land.

It is the second stage of research that will inform a ministerial-led review of agricultural holdings legislation and follows a similar survey sent to tenant farmers earlier this year.

The review is considering, among other issues, absolute right to buy for traditional secure 1991 agricultural tenancies.

Rural affairs secretary Richard Lochhead said there had been a great response from tenant farmers and he now wanted to hear from as many landowners as possible.

“This means everyone who rents out agricultural land in Scotland on all types of lets and leases, and may include farmers who also rent in land and have already completed the tenant farming survey,” he added.

“This research is vital to the review of agricultural holdings legislation I am leading, as responses will influence our findings and the future of Scottish farming.”

Both NFU Scotland and the Scottish Tenant Farmers Association (STFA) urged landowners to engage in the survey.

STFA chairman Christopher Nicholson said the review might lead to the most far-reaching reform of tenancy law since the 1949 Act.

He added: “It is important that the review group gets as full a picture of the tenanted sector as possible so they can make recommendations based on facts rather than prejudices.”