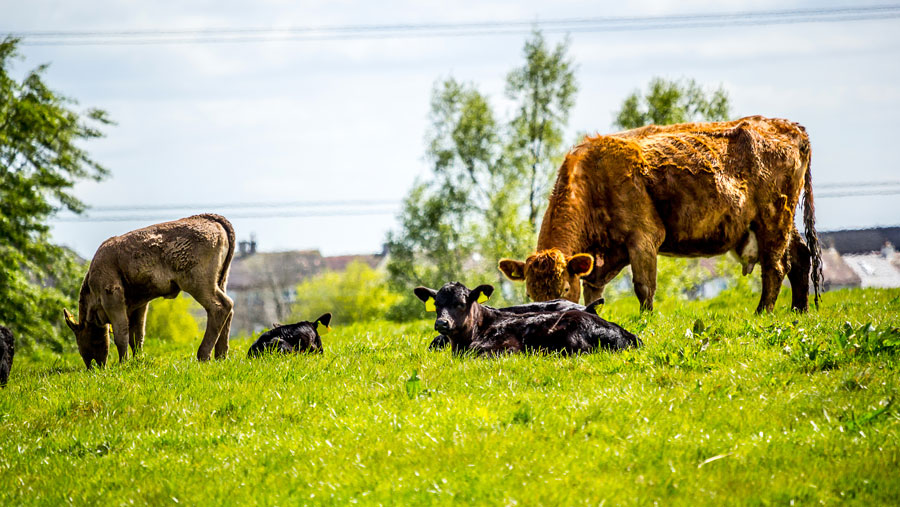 Farmers, academics and environmental groups in Scotland have taken part in an independent inquiry to help reach a consensus on achieving net-zero agriculture by 2045.

Over the past two years the separate bodies have swapped their usual polarised positions to contribute views to an independent panel called the Farming for 1.5° Inquiry.

The panel concluded its evidence-gathering sessions earlier this year and all parties have agreed a set of policy recommendations to achieve net-zero in the sector by 2045.

The key recommendations of the report include:

The recommendations would then be introduced in a five-phase approach.

Nigel Miller, vet and former chairman of the Farming and Wildlife Advisory Group in Scotland, acted as co-chair for the inquiry alongside Pete Ritchie of Nourish Scotland.

Mr Miller said evidence had covered integrating food production, biodiversity, the wellbeing of rural communities and the landscape, and reached a net-zero solution.

“The inquiry journey has reached into soil health and sustainable cropping, in some ways revisiting principles which were established in the 18th century with the first agricultural revolution,” Mr Miller said.

Cutting-edge science, precision techniques and genetics have also been a significant focus. Both approaches will be part of the net-zero strategy.

“The report, built on consensus, delivers for society as a whole, but also provides an integrated route for farmers, crofters and land managers to deliver diverse and sometimes conflicting policy priorities,” Mr Miller added.

The full report can be read in pdf format on the Farming for 1.5° website