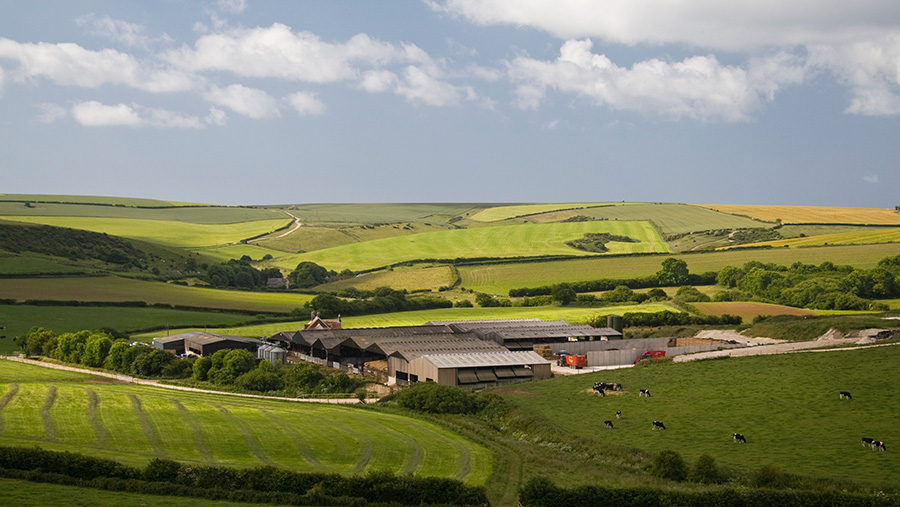 Tenant farmers and landowners presented a united front as they urged politicians to seize the opportunity of Brexit to forge better policies for agriculture.

The impact of Brexit on UK farming is being investigated by the House of Lords EU Energy and Environment Sub-Committee.

Industry leaders appeared before the cross-party group of peers during an evidence session on Wednesday (1 February).

Tenant Farmers Association chief executive George Dunn said: “The biggest risk that we face is not taking full advantage of the freedom that we are offered by leaving the EU – of taking a limited approach to our exit. We have the opportunity now to really start devising a better future.”

There was a big difference in the situation faced by tenant farmers and by owner occupiers, explained Mr Dunn.

Tenant farmers had less capital as security to fall back on and therefore relied on additional support from the banking sector, he added.

He said: “I do think the tenanted sector is going to be the most difficult sector to make sure we give them the tools for the future.”

Depending on the outcome of any trade deals, agriculture faced the risk of “significant structural change” if support was reduced from current levels, suggested Mr Breitmeyer.

At the same time, encouraging investment in the tenanted sector was going to be a challenge.

Policymakers also had to think hard about the situation faced by hill farmers. “It is extremely difficult economically to farm in the uplands,” Mr Breitmeyer said.

“The uplands have the landscape of our country that so many of our public want – and we have to fashion policy going forward to make sure that we continue with farming on those hillsides because that is how those hillsides and landscape have been formed.”

Mr Dunn and Mr Breitmeyer also stressed farmers’ need for continued access to overseas labour. “It is vitally important that we understand the extent to which we are reliant on EU labour – not just in agriculture but in other sectors of our economy,” said Mr Dunn.

Mr Dunn also cautioned against allowing only so-called skilled workers into the UK.

“If you look at someone harvesting a field of leeks, with a knife, that is a pretty skilled job. To be harvesting at the speed they are – these are skilled people doing skilled jobs.”

Both leaders said they would welcome government measures for farmers to invest in their businesses. This could be through a capital grants scheme or tax relief on infrastructure investment related to agriculture, they suggested.