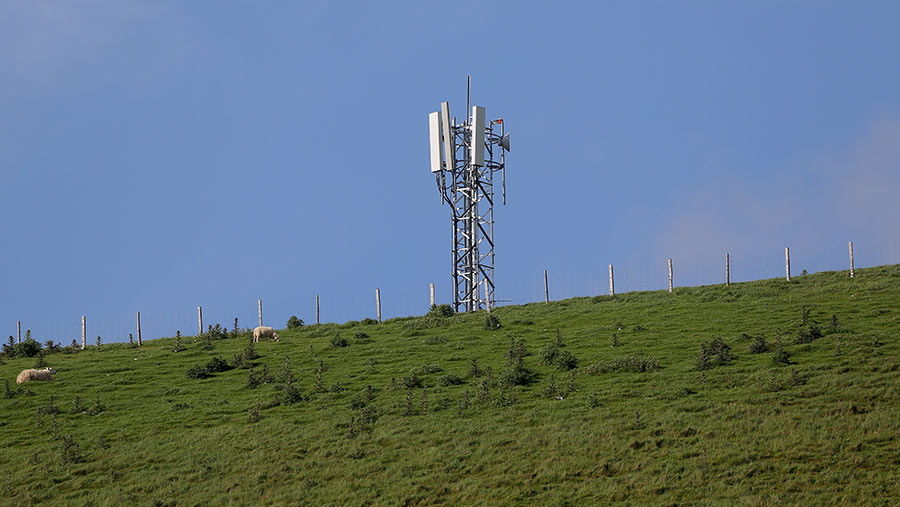 Rural “not-spots” should be a thing of the past in a few years’ time, as government and mobile operators have agreed a £1bn proposal to roll out 4G coverage to 95% of the country by 2025.

The deal will see the UK’s “big four” mobile network operators (EE, O2, Three and Vodaphone) investing £532m in new and existing phone masts, which they will share, with government putting in a further £500m, subject to targets being met.

“We are determined to make sure no part of the country is left behind when it comes to mobile connectivity,” said digital secretary Nicky Morgan.

“We are closing in on a deal with the mobile network operators so those living in rural areas will be able to get the fast and reliable mobile coverage they need and deserve.”

The move has been welcomed by the Country Land and Business Association (CLA), which says the move to improved connectivity in the countryside will help with job creation and new economic growth.

Deputy president Mark Bridgeman said: “We have been hugely frustrated at the lack of progress in improving mobile reception to date, but the legal coverage obligations now put on operators to improve the situation will ensure demonstrable improvements over the next few years for rural communities.”

Described as a “world first”, the deal will see all four operators come together to create a new Shared Rural Network.

Under the plan, the companies will initially share infrastructure to close almost all “partial not-spots” – those areas where there is currently only coverage from at least one, but not all operators.

This would also mean additional mobile coverage for 280,000 premises and 16,000km of roads.

If the operators agree to meet these ambitions, the government will commit up to £500m of further investment to eliminate “total not-spots”, where there is currently no coverage from any operator.

“There is no other scheme like this in the world,” said Vodaphone chief executive Nick Jeffrey.

“It will spell an end to annoying mobile ‘not-spots’ for hundreds of thousands of people living, working and travelling in the more remote parts of the UK.”

A formal agreement between the industry and government is expected in the coming months.