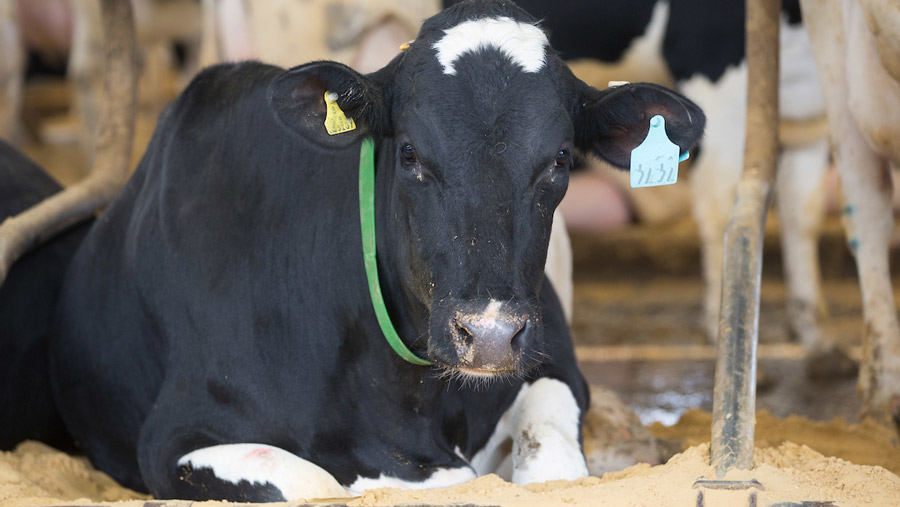 Welcome to the first edition of a weekly catch-up of the best content from the Farmers Weekly team.

Every Saturday we round-up the five most eye-catching topics from the website that you might have missed and look ahead to what’s coming up in the FW Podcast.

This week saw the long-awaited return of the Royal Welsh Show with exhibitors, livestock and attendees all battling the heat.

There was a cooler reception from Welsh levy board Hybu Cig Cymru for the UK government’s trade deal with Australia, with chair Catherine Smith warning they offered Welsh farmers no environmental protection.

Post-Brexit trade deals are among the reasons why NFU Cymru wants explicit commitments to preserving food security in the forthcoming Welsh Agriculture Bill.

“The bill must include mechanisms to ensure levels of domestic food production are assessed, maintained and enhanced alongside climate, biodiversity and broader environmental objectives, not be in conflict with them,” said NFU Cymru President Aled Jones.

Andrew Meredith
Farmers Weekly editor
Andrew has been Farmers Weekly editor since January 2021 after doing stints on the business and arable desk. Before joining the team, he worked on his family’s upland beef and sheep farm in mid Wales and studied agriculture at Aberystwyth University. In his free time he can normally be found continuing his research into which shop sells London’s finest Scotch egg.
Contact:
Email: andrew.meredith@markallengroup.com
Twitter: https://twitter.com/Merry_Meredith

BPS instalment is on the way

Back in May farmers in England learned that they were to get half their BPS payment up front as Defra looked to help ease the cashflow issues many businesses are facing.

Keep an eye on your back account as this week the RPA pledged to issue the “majority” of payments by the end of this month.

Do write to me at the address above if you’ve had yours as we’re yet to hear from anyone that’s received it.

After a bright lamb trade in the run up to the Eid-al-Adha festival, prices took a turn for the worse this week in the live ring as demand fell back.

Don’t bet against a worse-than-normal glut in the autumn, auctioneers tell livestock reporter Michael Priestley, as growth rates are slowing to a crawl with rapidly dwindling grass available for many producers.

And with thoughts of early lambers already turning towards next year’s crop, we’ve got some timely advice on preparing ewes for the ram.

Dairy cows – how big is too big?

They eat more, are harder to manage, and may not fit comfortably in your cubicles.

So why are many farmers content to keep cows that are significantly bigger than a few decades ago?

Until recently, a lack of choice of bulls that retain other desirable traits without increasing size, says Genus ABS general manager Hugh Ratcliffe.

Find out here how Dorset farmer Sam Foot has improved his herd by driving weights down.

Harvesting in the heat

Arable farmers have been making quick progress with harvest in many parts of the UK despite the record-breaking temperatures.

But its not just the recent dry spell that has been a challenge, the prolonged lack of rain in spring has also left its mark on crop yields.

Cambridgeshire farmer Tom Martin is estimating that he has only achieved 60% of five-year average oilseed rape yield but others report better results from winter barley.

Send in your own harvest picture for a chance to win our photo competition here.

Listen to the FW Podcast

For even more on harvest, Farm Safety Week, the cow size debate and much more, listen to the Farmers Weekly podcast here or bring us with you in the cab by downloading it from your usual podcast platform.