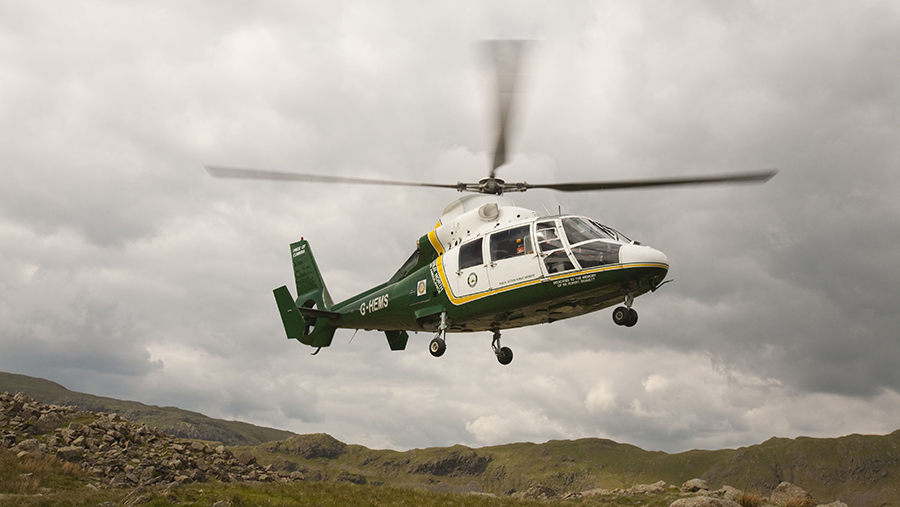 A deputy head teacher has died after he was trampled by cows in a field near Richmond, North Yorkshire.

David Clark, who was deputy head at nearby Richmond School, died shortly after 7:30pm on Monday 21 September.

Emergency services, including the Great North Air Ambulance Service (GNAAS), attended but, despite battling for more than half an hour, were unable to save Mr Clark.

A North Yorkshire Police spokesman confirmed that a man in his 50s had been injured by cows in a field north of Richmond and was pronounced dead at the scene.

“Officers from the local neighbourhood policing team will be working to support those affected by his death.

“The Health and Safety Executive has been informed, and enquiries are ongoing to establish the circumstances,” a spokesperson added.

Shocked pupils at Richmond School, where Mr Clark had been deputy head for more than 23 years, have been paying tribute.

One former student told Farmers Weekly that he had stayed in contact with Mr Clark, describing him as a “force for good”.

“Many generations of Richmond School alumni were distraught to hear of his passing,” the student said.

“The Clark family will be in the thoughts of many people who will, among other endearing attributes, remember Mr Clark for his humour, high standards and passion for cycling and rugby.”

Mr Clark was brought up on a dairy farm in the “Merse” area of Berwickshire, in the Scottish Borders, and would have been confident walking near dairy cattle, the student added.