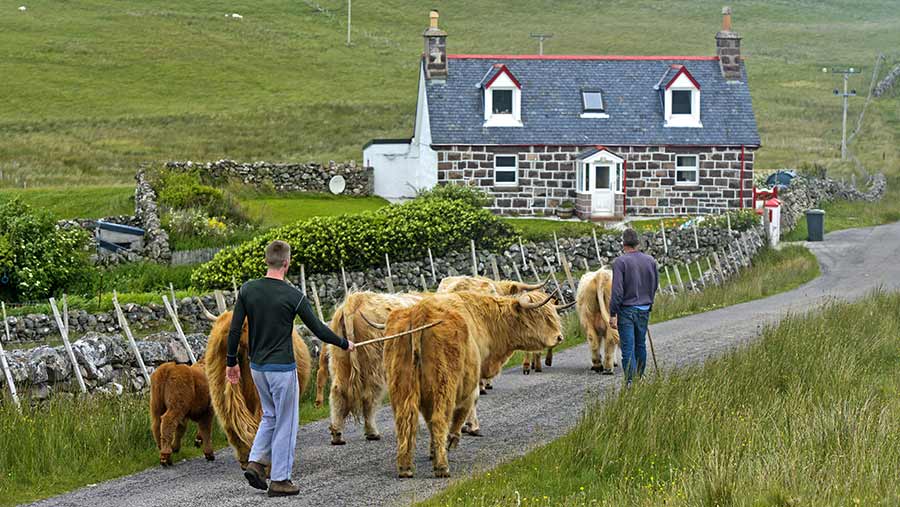 Loan payments are expected be made from early October to farmers in Scotland battling months of challenging weather conditions.

Payments of up to 90% of the Basic Payment Scheme value due for 2018 will be offered to individual farmers on an opt-in basis, the Scottish government has confirmed.

Many producers have been suffering cash flow problems as high temperatures and lack of rain this summer followed a cold wet winter.

Payments would not usually be made until December. The amount paid early will be offset against the total due and the remainder will be paid later.

Mr Ewing said: “Farmers are the backbone of Scotland’s rural economy, and we understand that many of them have really suffered this year due to the unprecedented severe weather experienced in 2018.

“The Scottish government is of course committed to supporting our farmers, and have responded by taking decisive action to make this extra funding stream available.”

Loan offers would provide a much-needed cash injection for those feeling the effects of increased prices for feed and fodder, he said.

It would also ease the impact of restraints on irrigating land, and help those who had sold livestock earlier than planned to preserve fodder for breeding stocks.

Mr Ewing said he had asked Scotland’s Agriculture Weather Advisory Panel to consider what other actions may be helpful in response to the recent dry weather.

The panel met last week and would be issuing advice, focused on the continuing need for farmers to plan ahead and collaborate effectively across the industry.

NFU Scotland said early payments had been a “key ask” by the union, which had called on the government to help growers and livestock producers.

“It was one of the key asks to emerge from the Scottish stakeholders meeting on feed and fodder 10 days ago and we are pleased the government has heard our call to bring forward the Basic Payment Scheme loans payment.

“It will provide some much-needed reassurance as well as ease cash flows on farms and crofts, helping anyone who needs to talk to their bank about borrowings that may be needed to help them through this fodder crisis.”