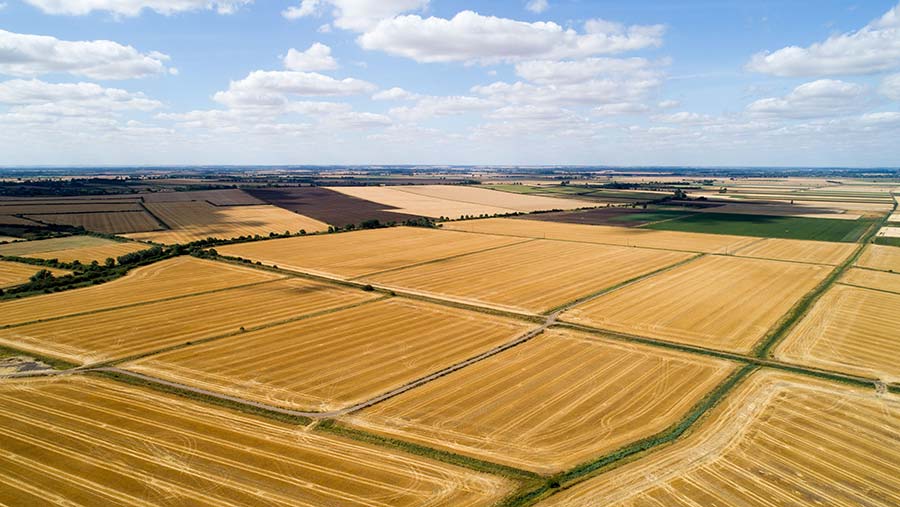 The European Commission, which announced the move on Thursday (2 August), said it was “standing by Europe’s farmers” as they grapple with the difficulties of extreme drought.

Farmers would be able to receive payments in advance and would be granted more flexibility to bring extra land into production to feed livestock, it said.

The drought situation was having a significant effect on the production of arable crops as well as animal feed in several EU countries, said the commission.

This could have implications for animal welfare, as well as increasing livestock production costs if there was a shortage of fodder later in the year.

He added: “I have been in contact with a number of ministers from affected countries to discuss the situation and get up-to-date assessments of its impact.”

Mr Hogan said member states should “look into all possible actions and measures” as he announced two specific decisions taken to help farmers:

Higher advanced payments – Farmers will be able to receive up to 70% of their direct payment and 85% of rural development payments as of mid-October 2018 rather than having to wait until December.

Partial relaxation of greening rules – Namely crop diversification and ecological focus area rules on land lying fallow, to allow such land to be used for the production of animal feed.

The NFU says it is under increasing pressure from its members to ask the government to ease cashflow pressures by making early BPS payments this autumn.

Speaking after this week’s drought summit with farm leaders in London, Defra secretary Michael Gove pledged to do “whatever it takes” to help farmers.

But early part-payments have yet to be announced.

NFU president Minette Batters has warned Defra that any forward payments must not “derail the system” and disadvantage all farmers at the expense of helping others.

But the union needed to examine whether the measures announced would be of practical use to Scottish farmers and was seeking further detail. NFU Scotland is making a formal request to the Scottish government to pay at least 90% of BPS money in October, as happened last year.

It also wants the Scottish government to bring forward the payment of all pillar 2 payments – including the Less Favoured Area Support Scheme.

The Welsh government said it was continuing to explore the possibility of early payments and ways of ensuring that any approach didn’t disadvantage some farmers relative to their neighbours.