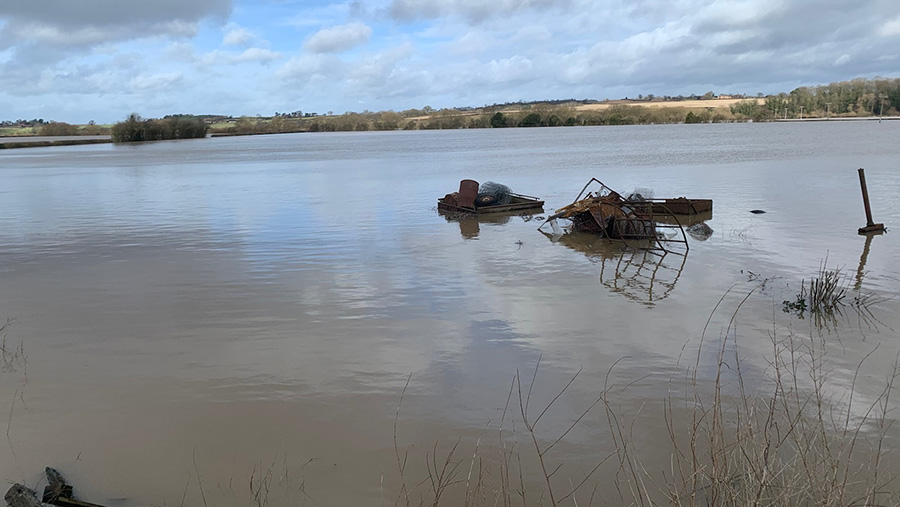 Farmers in parts of the Midlands devastated by flooding are braced for more difficult conditions, with warnings in place.

Robert Price, a mixed farmer between Cressage and Eaton Constantine in Shropshire, said the flooding had been a disaster.

He told Farmers Weekly: “We’ve got about 40ha on the lower part of the farm that is flooded.

“We’ve lost about 32ha of crops that were sown, and we haven’t been able to sow a further 20ha. 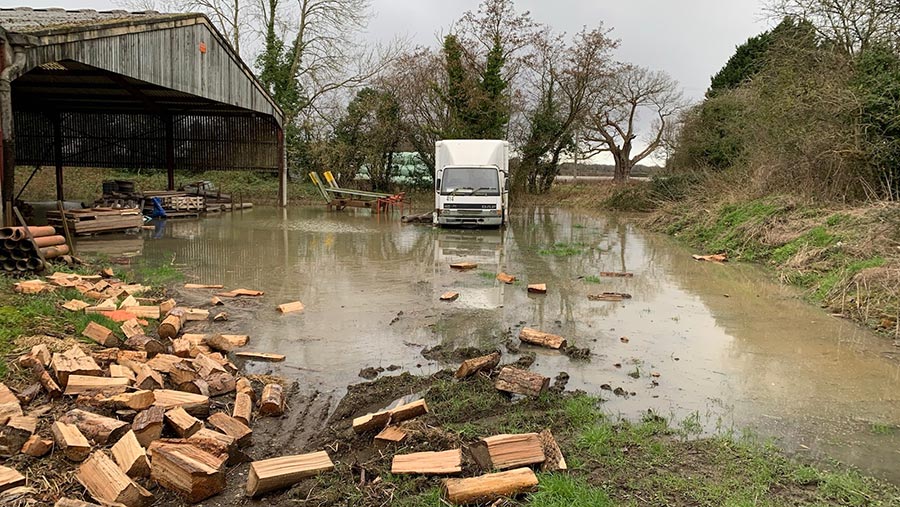 “We’ve lost 10t of logs, which were carried away by the floodwater and ended up in neighbours’ fields and fences.” 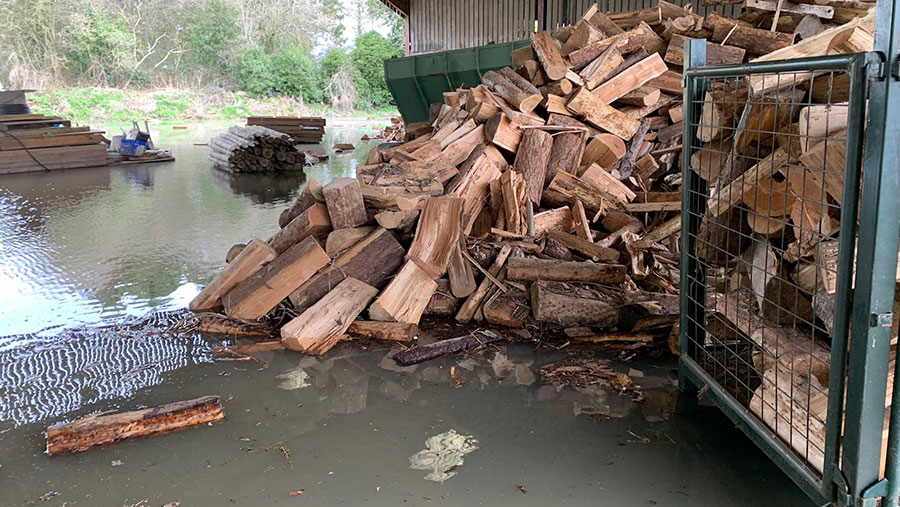 Mr Price said the water level was subsiding, but some roads and a bridge between Cressage and Eaton Constantine were still impassable for cars.

The farmer was able to move his sheep to safety on neighbouring land.

He added: “Although the water level has dropped, the currents are still strong enough to lift cars and turn them sideways.

“There needs to be a better job done of cleaning ditches, and I think some of our land should revert to grassland.” 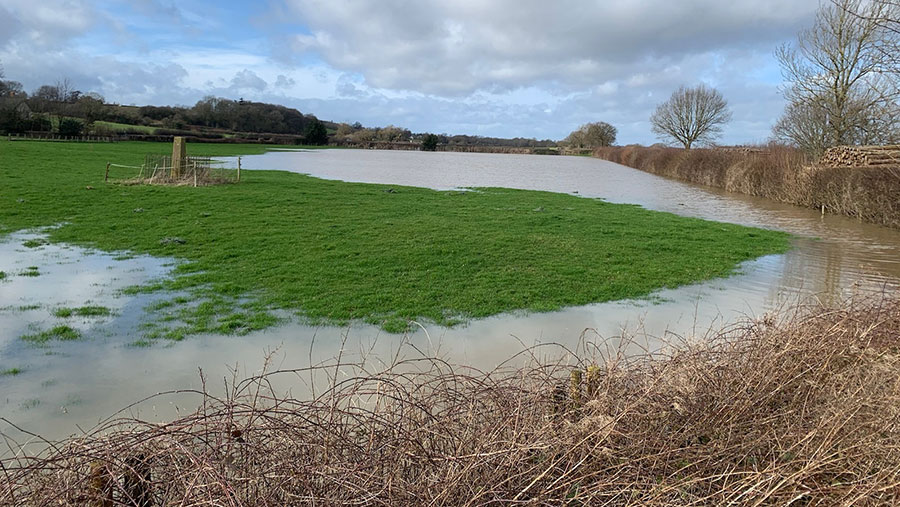 At midday on Thursday (27 February), the Environment Agency (EA) had one severe flood warning in place – meaning danger to life – for the Wharfage area of Ironbridge in Shropshire.

And a further 86 flood warnings were in place across the country, meaning flooding is expected and immediate action is required.

Jonathan Evans, NFU county adviser for Shropshire, said: “The south of the county has been badly affected as well as Shrewsbury town centre and further upstream to Melverley.

“Over the past couple of weeks, we haven’t had a lot of members ringing.

“They are focused on dealing with the here and now.

“It hasn’t stopped raining, and the prolonged nature has meant farmers weren’t able to drill in the autumn, and those that did have seen it washed away.

“There is the financial loss as well as the impact on their wellbeing.”

The Environment Agency said England has now received 200% of its average February rainfall, with some areas experiencing a month’s worth of rain in 24 hours.

It urged farmers to check their flood risk and remain prepared to take action as the situation changes.

The Met Office said rain will move across the UK, with strengthening winds on Friday (28 February), before clearing eastwards on Saturday, and more rain in places on Sunday.

It will be windy over the weekend, with gales at times. It added there will be sunshine and showers on Monday.