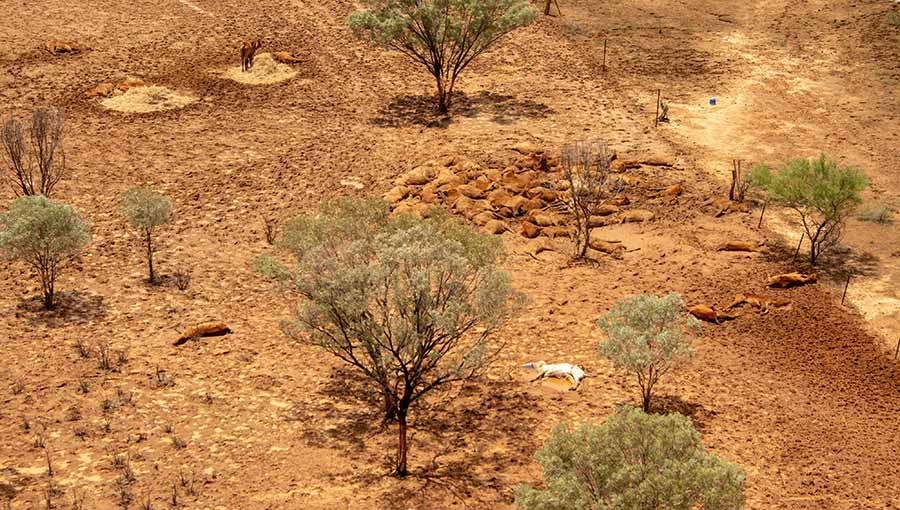 Up to 500,000 cattle are feared dead after floods left parts of eastern Australian under water, swallowing up livestock and farm buildings as the levels rose. 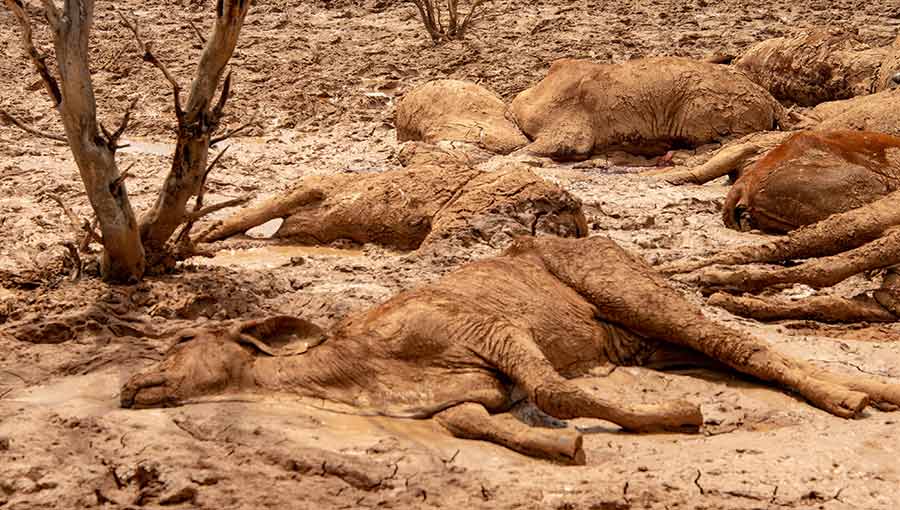 The Australian Cattle Company (AACo) is the largest pastoral outfit in the country and runs over half a million cattle over 24 stations and feedlots in Queensland and the Northern Territory.

Owners say they have lost almost 30,000 head on one of its Gulf of Carpentaria stations alone.

A statement from AACo said its 2,500sq km Wondoola station, 130km south of Normanton, had experienced its highest flood levels ever, forcing the evacuation of staff.

AACo MD Hugh Killen said: “We’ll have to see what happens over the coming days and weeks, but it looks grim for those cattle.”

Three of the company’s other stations at Canobie, Dalgonally, and Carrum run 50,000 head of cows and calves and are also reporting heavy losses.

Up to 500,000 cattle have been killed in flood waters. Queensland farmers have lost the livestock they've looked after all their lives. Some have been left with absolutely nothing. This is heartbreaking.https://t.co/hr7uWfiBdf pic.twitter.com/AZ9XxqTgOB

Farmers have been taking to social media to raise awareness of the devastation.

Ironically, many farmers in Australia have been struggling to keep cattle alive after years of drought only for them to lose them now to floods.

Queensland expects the death toll to run close to half a million head, which signals a potential loss of AUS$300m (£164m). The situation has become so bad that if cattle have not drowned or frozen, farmers face having to shoot them as they are struggling to get access to feed them.