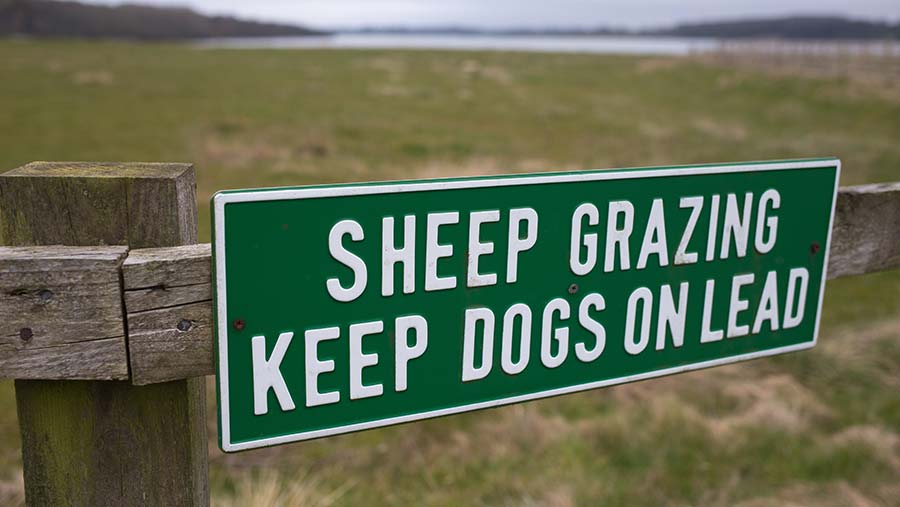 A young farmer in south Wales has urged the public to keep dogs on leads near farmland and livestock after a horrific attack on one of his sheep.

James Bourne, who farms in Torfaen, shared images of the aftermath of the attack on social media, to demonstrate the devastation dog attacks can cause. He said it was the fourth attack on his sheep in the last two months.

The post on Facebook, which has been shared more than 850 times, shows one of the farmer’s lambs with severe injuries after the attack on 2 June.

Mr Bourne said: “Dogs should be on leads. I’m sick of this. While you were probably eating your breakfast or snoring in bed early this morning I was around cleaning up this mess.

“If you’re going to walk on my land respect my livestock and respect the countryside! I’ll say it again, keep your dog on a lead or it will be shot.”

The farmer has notified the police and put signs up on his land, but said the message was being ignored.

“I’ve put signs up that people almost have to touch to walk past and still no one listens. This is an ongoing problems and needs to be stopped, but howto do it is another thing.

“I just hope people start to listen, this job is hard enough without all this.” 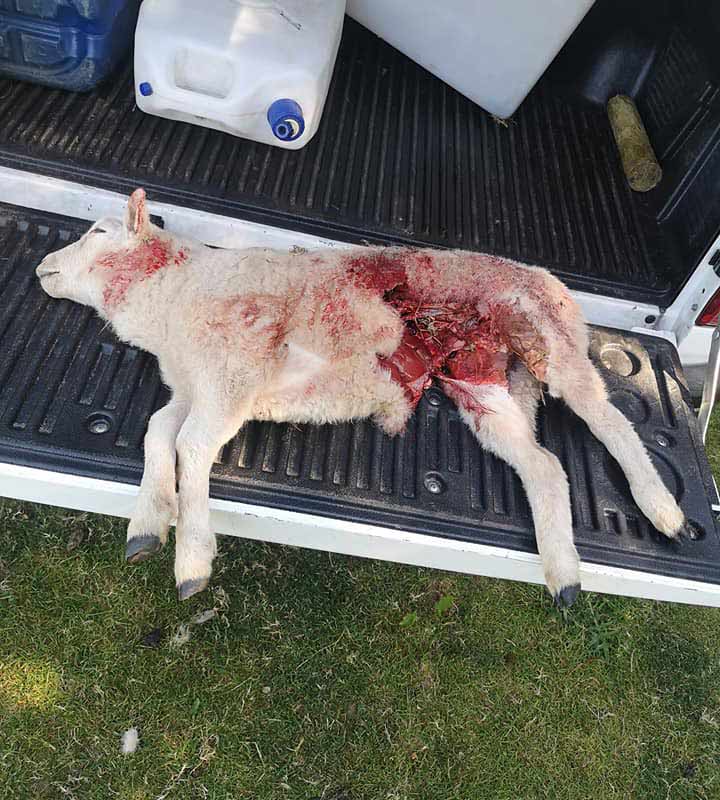