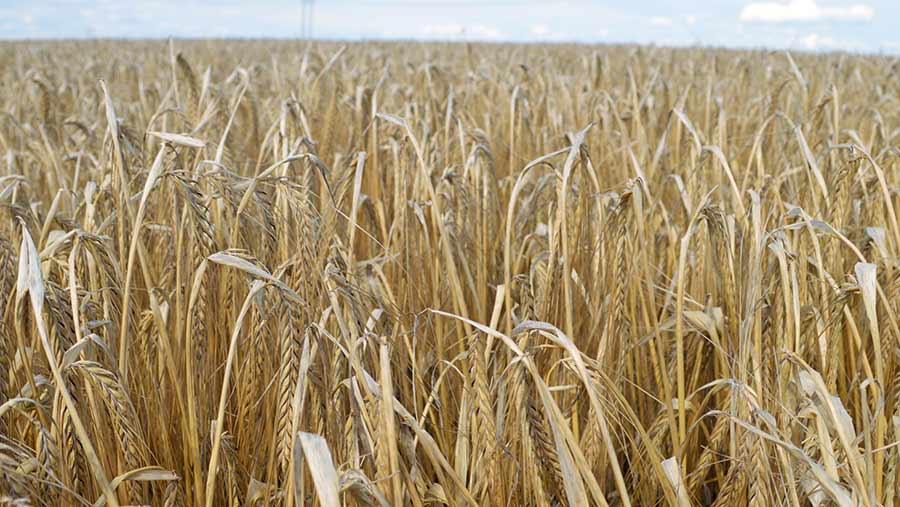 New high-performing spring barley malting varieties can show higher yields when all four of the major plant nutrients are applied in a single dose.

The new barley varieties, such as Laureate, Irina and Planet, have performed well with this full NPKS fertiliser approach in the spring, rather than separate P and K in the autumn.

Ross Leadbeater, eastern business manager at CF Fertilisers, says there is growing evidence on light soils that there is better update of nutrients with these fertiliser compounds due to better distribution.

“The advantage of NPKS compounds is that all the nutrients, including the nitrogen, are contained in a single granule so nutrient distribution is much more even as a result,” he adds. 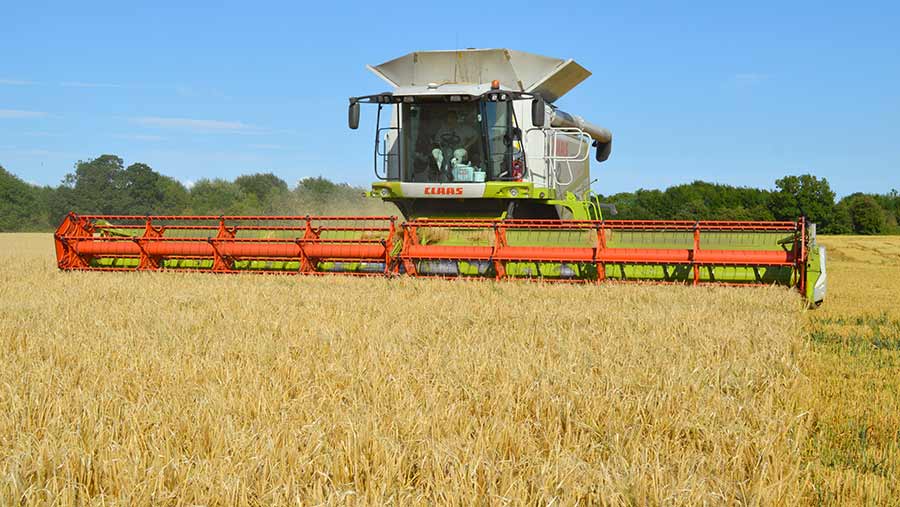 Sulphur is essential as it increases nitrogen use creating higher grain yields which dilutes nitrogen levels in the grain – a key factor for growers aiming for malting markets.

On certain soils, P and K are also key in maximising nitrogen use, and if these two are in short supply, then uptake of all nutrients will be compromised.

The first priority for growers is to know what nitrogen the crops already have available to them from the soil, and then getting the crop drilled and established as soon as practical.

For most growers, an application of nitrogen in the seed-bed followed by the remainder early after establishment is ideal, while aiming to apply the majority of nitrogen by GS12-14, or the two to four leaves stage. 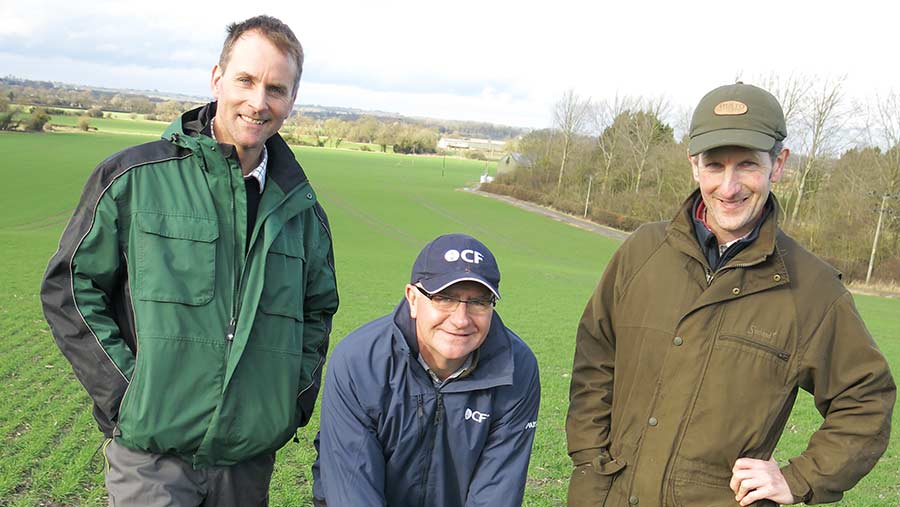 Bill and Tom Spence of Ashbury Farm near Swindon, Wiltshire, have grown spring barley for more than 20 years but this year the area will rival that of their wheat production due to a move to counter a blackgrass threat.

“Like most growers around here, we’ve always grown spring barley on the traditional Wiltshire downlands, but when we were forced to sow a lot of our heavier land with it five years ago, it did just as well as the wheat,” says Bill Spence.

Due to the blackgrass becoming more prevalent, the farm has been steadily widening the rotations and cutting back on the wheat in favour of spring cropping, so this year 280ha of wheat is being grown predominantly for feed with the spring barley area, now up to 215ha.

“Propino has been the mainstay for many years but last year the brackling was horrendous so this year Planet and Irina are being grown with everything being aimed at the malting market,” he says.

With a grain nitrogen target of 1.85% for the malting market, managing fertiliser needs without compromising yields is critical, says brother Tom.

The farm uses farmyard manure from a neighbour’s dairy farm and some land gets broiler litter as well as stable waste, with a third of the farm getting organic material each year. Soil testing is used in early spring before nitrogen requirements are calculated.

The use of organic manures means P and K indexes are strong so the focus is on nitrogen and sulphur with a NS granular compound applied to the seed-bed to provide 45kg/ha of nitrogen and 50kg/ha of sulphur followed by ammonium nitrate when the tramlines are visible at GS12-14.

“In recent years we’ve been pretty successful. We’ve always hit the malting spec of 1.85% grain nitrogen while achieving yields of between 7.0 and 10.0t/ha,” says Tom.

“The fact that we can do this on our heavier ground, keep overall farm margins up and control weeds better has been a bit of an eye opener for us,” he adds. 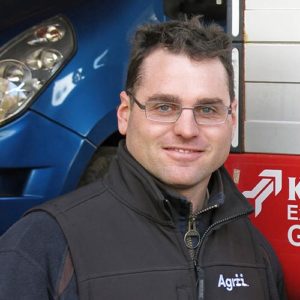 The NPKS fertiliser approach has added 1t/ha to spring barley yields and returned an extra £175/ha margin in farm trials at West Stoke Farm in Hampshire.

Crops using this method delivered up to 8.34t/ha despite the dry spring and resulting poor germination last year, compared with 7.3t/ha from the farm’s standard fertiliser practice.

Arable farm manager Mark Lancaster says he is growing more Irina and Laureate as part of the 475ha area of spring barley in a 1,700ha rotation alongside winter wheat, oilseed rape, oats and winter barley.

“Balancing yields with final nitrogen content is always a challenge and with a wide variety of soil types from heavier, clay soils on the higher land to more typical chalky loams lower down, application rates, product type and timings are critical,” he says.

Standard farm practice for the spring barley has been to apply 150kg/ha of nitrogen and 50kg/ha of sulphur, while potash is applied after Christmas and diammonium phosphate (DAP) is applied at drilling.

In farm trials last year, this standard farm practice was compared with using a NPKS compound at a rate that would deliver 150kg/ha and also 175kg/ha of nitrogen.

The move let him cut out the post-Christmas application of potash, and he doesn’t need to put the DAP down the spout at drilling, but the biggest advantage is higher yields.

“It’s certainly making us think more about matching soil type to fertiliser type and application rates – with such a large area of spring barley across a variety of soil types, a 1t/ha advantage across a large proportion of this would make a big difference to us,” he says.

A three-year Adas and SRUC-led project is beginning this spring with the aim of refining nitrogen and sulphur guidelines for spring barley.

Funded by the AHDB, CF Fertilisers, Limagrain, Syngenta, MAGB and Adams & Howling, the project builds on field experiments funded by CF Fertilisers in 2016 and 2017.