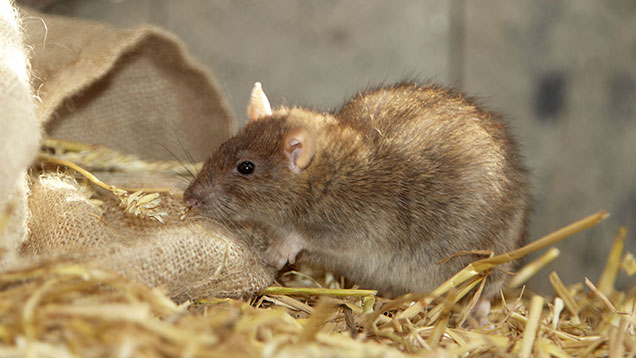 It will soon be compulsory for growers to have a certificate of competence for the purchase and use professional rodenticide products on farm and they are urged to gain the qualification as soon as possible.

Changes in the way that rodenticides are approved and a need to use products more responsibly has prompted the change, which will be phased in over the next 12 months.

By June 2016, all professional packs of approved rodenticides will stipulate the requirement of a certificate, which will require farmers to take an exam or sign up to a short course.

The details of the new guidelines are yet to be finalised, but an announcement from the Health and Safety Executive (HSE) is expected this month.

Alan Buckle, chairman of the Campaign for Responsible Rodenticide Use (CRRU), says rodenticide residues being found in wildlife species at the top of the food chain has been a key driver behind the push for improved stewardship.

These species include birds of prey such as barn owls, red kites and sparrowhawks and mammals such as stoats, weasels, badger and hedgehogs.

“About 90% of dead barn owls that have been tested as part of the Predatory Bird Monitoring Scheme (PBMS) were positive for rodenticide residue.

“We don’t think these residues are having a negative impact on populations, as there is evidence predatory bird numbers are going up, but there is widespread contamination in UK wildlife and something has to be done,” says Dr Buckle.