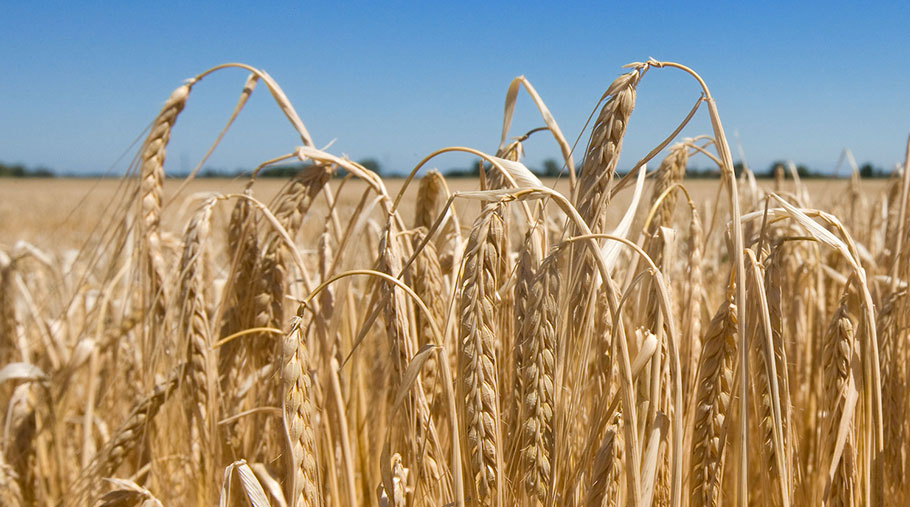 Parts of England experiencing prolonged dry weather could be placed into drought status in August if conditions do not change, the Environment Agency (EA) has warned.

Farmers in central, eastern and southern parts of England who are struggling with parched crops and grassland due to months of lower-than-average rainfall are most likely to face constraints.

Water restrictions and household hosepipe bans could be introduced in areas to mitigate the strain on water resources caused by the run of extreme heat and dry weather.

The NFU joined the EA, Defra and water companies at a National Drought Group meeting this week to discuss measures to take if the dry weather persists.

Met Office forecasts suggest a further spell of dry weather is possible in the coming weeks, particularly in the South and East of England.

Support for affected farmers if their area tips into drought status includes water trading between farmers in catchments, the ability to abstract additional water if it does not harm the environment and the use of alternative supplies such as treated effluent.

Buckinghamshire mixed farmer Richard Heady, based near Milton Keynes, said the last significant rainfall he had was 6.1mm on 30 June.

“We haven’t had anything more than drizzle this month, which has pretty much destroyed the yield potential of our spring oats, wheat and barley crops,” he said.

“Our clay soils managed to hang on to the rain we had in May and June to see the winter crops through, which for the most part look fairly good.

“The knock-on effect is we have fields that have been harvested and cleared, waiting for stubble turnips and cover crops to go in, but it would be pointless planting them without moisture to get them started.”

Berkshire farmer Colin Rayner, a director of J Rayner & Sons, based in Horton, finished his “very, very average harvest” on Tuesday 26 July, 10 days earlier than the drought-hit summer of 1976.

“I saw a still picture of England from above and the whole of the country is brown compared with this time last year.”

Cambridgeshire farmer Tom Martin shared footage of his parched land on social media, showing a large crack through the ground which he estimated to be 50cm deep. “We are parched, send rain,” he said.

NFU deputy president Tom Bradshaw said the union was monitoring the impact the ongoing dry weather could have on food production.

“The impacts of this prolonged spell of dry weather are hugely challenging for many farms across the country and causing concern for all farming sectors,” he said.

“It highlights the urgent need for government and its agencies to better plan for and manage the nation’s water resources.

“This will help build resilience into the farming sector and provide investment opportunities for irrigation equipment and to build more on-farm reservoirs.”

The Met Office says any rain in the South and East of England for the rest of July and much of August will most likely be showers, unevenly distributed across these areas.

More northern and western parts of the UK will see more significant rain, with cooler and cloudier weather.