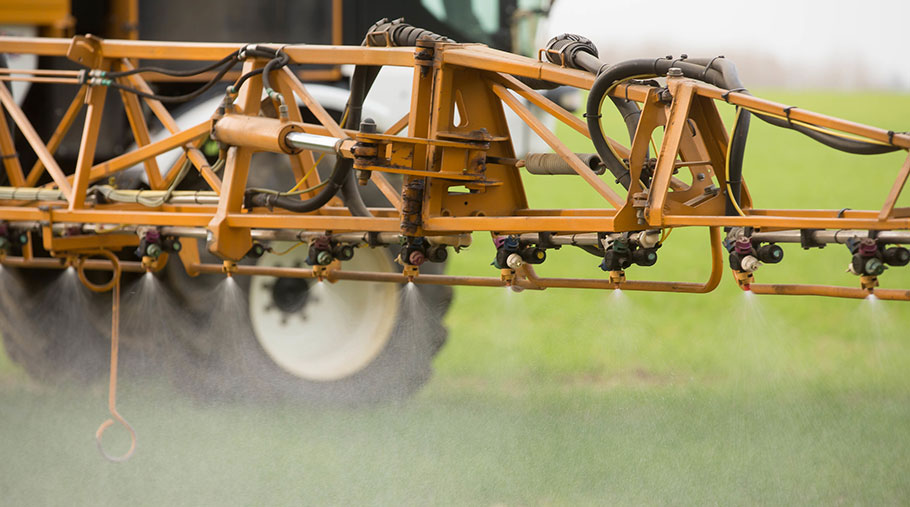 Agrochemicals giant Syngenta is to withdraw some fungicides, including the popular cereals product Cherokee, as they no longer pass the relevant ecological risk assessments.

The individual actives can still be used, but in these combination the Chemicals Regulation Division has evaluated the combined toxicology and concluded it is not adequate to pass the necessary risk assessment.

Products such as Cherokee are commonly used as early T0 fungicides in winter wheat, and so Syngenta suggests an alternative could be Amistar Opti (strobilurin azoxystrobin + chlorothalonil).

The cyproconazole-chlorothalonil mixes are used on pulses such as beans, and the longer sell-out period has been agreed because of the lack of alternative fungicides.