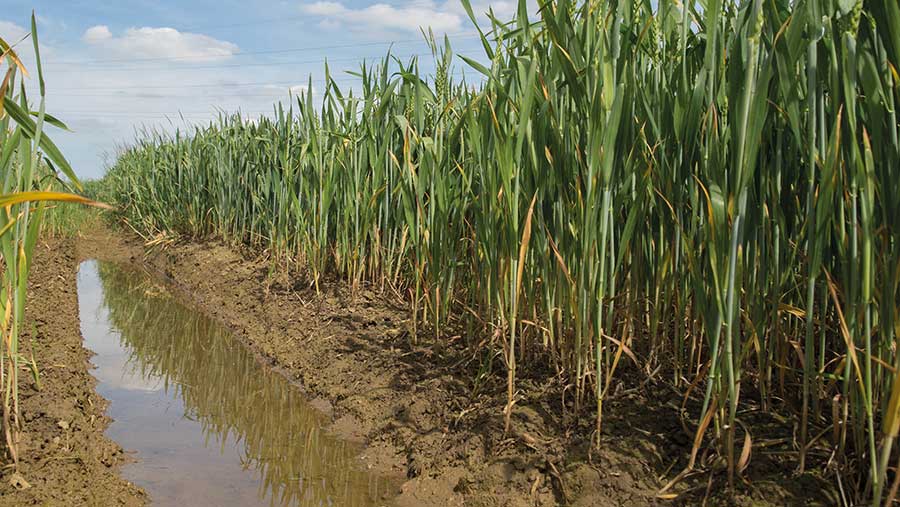 Data is the new weapon for farmers seeking to enter a competitive global market, while protecting the environment and coping with the greater extremes in weather.

But not enough is often made of the data available, even on large, progressive estates, according to Poul Hovesen, director of farming at Salle Farms Company and Holkham Farming company.

“That’s especially true of what impact we can have on the crop’s potential, whether it is its resilience to stress, or its yield due to nutrients and biomass.”

“All the data is gathered by our Catalyst Farming’s analyst, Dominic Swan. He scrutinises the results and presents them to us with his observations for the owners, managers and operators to learn from and act upon,” explains Mr Hovesen.

“We’re only 12 months into this initiative and we’re already convinced that it will help us all to be more sustainable, more resilient to extreme weather and more competitive in a world market,” he says. 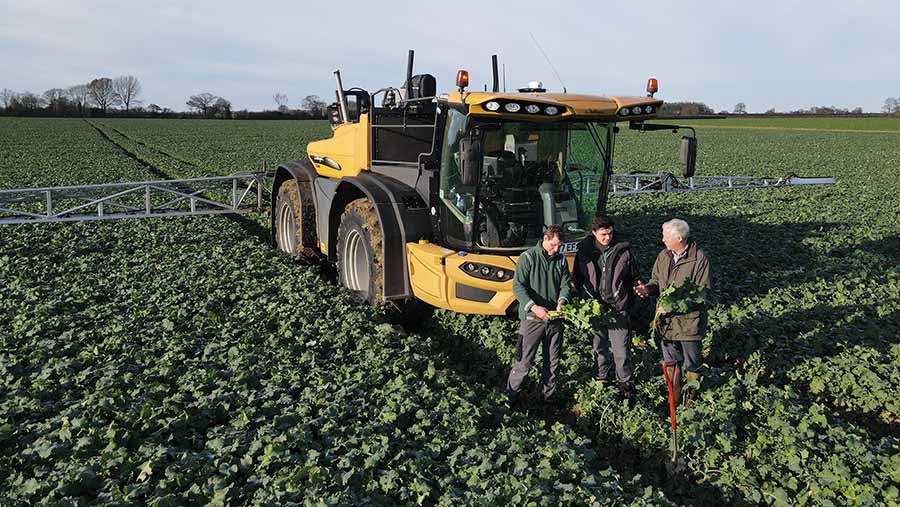 The aim is three-fold. To save money through reduced input costs and savings on fuel, metal and labour. To improve yields through better understanding of the crop and improved input timings. And to use improved farming systems able to cope with changes in weather patterns and the loss of subsidies. “Ultimately, we want to be better farmers.”

Consistently good farming will build stability, he says. “Resilience and good yields will then follow.”

So how is the data helping the farms improve performance?

Salle Farms was host to one of the Demonstration Test Catchment project sites, funded by Defra for the University of East Anglia. This gave Mr Hovesen access to detailed climatic and weather data, which he now recognises as crucial to help make better application decisions.

“For example, if we have crops under stress, we can cut down our applications and save some money.”

Analysis of long-term weather data from the past 10 years also highlights the importance of climatic conditions on output, he says.

“Harvests in 2015 and 2019 were two of our best years, but it is not that we were better farmers those years – it was almost entirely due to the climatic influence.”

Overlaying those two years’ weather showed that solar radiation and temperatures across each month were almost identical, with only the high rainfall in June 2019, followed by the dry July being the difference between record yields that year as in 2015, he explains.

In the 1990s, Salle Farms average wheat yields year on year virtually mirrored the national and eastern region averages, albeit with around a 1t/ha improvement.

“Since 2000, we have slowly changed our system to have a better rotation, cultivation system and more holistic approach,” Mr Hovesen says.

Since then, average wheat yields have increased from around 9.5t/ha to more than 11t/ha, while national and eastern region averages have flatlined around 8t/ha.

3. Use end tiller numbers to drive seed rates and management

“Dominic’s analysis has shown that however many tillers we create, we are likely to lose them as end tiller numbers are stable.”

Chasing extra tillers after using too much seed can lead to extra fertiliser, growth regulator and fungicide use, in at attempt to maintain tiller survivals. “So it is important we focus on end tiller numbers and becoming more precise with seed rates, and the plants/sq m we establish.”

Further analysis suggests an optimum rate of about 175-200 plants/sq m. “It gives enough safety margin, with enough plants to produce the optimum yield.”

By plotting drilling date against yield, the farms are able to assess optimum drilling date for highest yields. Last year, that was clearly mid to end of September with a high proportion of fields, regardless of variety, performing best from that slot.

But it also helps highlight fields which haven’t performed, he adds. “It’s a good basis for discussing how we tailor the rotation in line with its ability to produce.”

Last season, on one of the more free-draining soil types, a split-field winter barley irrigation trial was conducted during April as the crop started to show water stress symptoms.

Drone images, tiller counts and final yields all showed a positive impact from irrigation, ultimately of up to 1t/ha.

“This estate has a big potato enterprise, but we can discuss how we can share that water out on a more holistic, estate approach, rather than across the individual cash crop.”

An app measures the fuel use of every operation in every Catalyst Farming field, with the data analysed centrally.

The learnings have been helpful in showing operators the cost impact of different cultivation depths, for example. Reducing cultivation depth from 20-25cm to 7cm can help save up to 10 litres/ha in fuel, the data shows.

“The less cultivation, the more resilience we have found, so why burn all that fuel?” 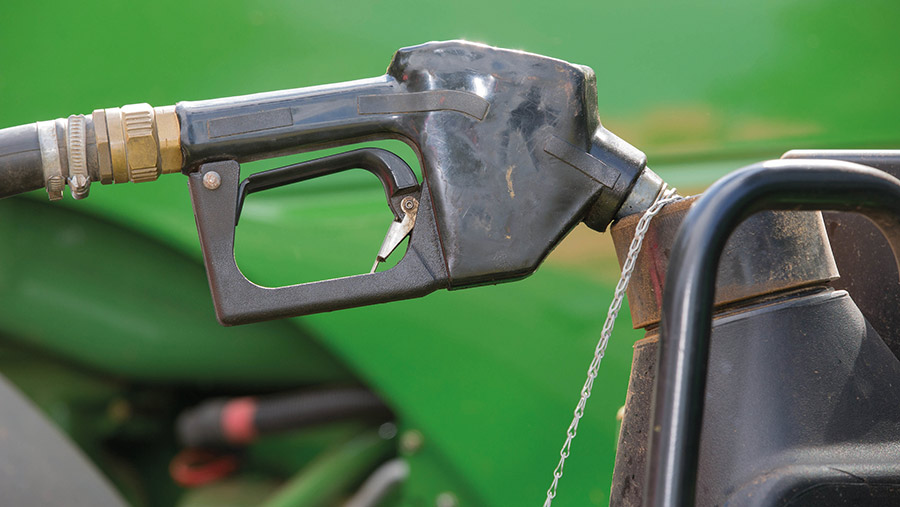 Not surprisingly, a key performance indicator is economic performance. Wheat varieties are compared for spray and total variable costs, as well as gross output.

On Salle Farms, for example, Gleam had both the highest variable and spray costs last season because it was grown on land with blackgrass, costing an extra £50/ha over varieties such as Firefly and Kerrin.

“But it gives us that opportunity to grow wheat on that land and drill it at a time that optimises yield.”

Later drilled varieties Saki and Gravity didn’t cost as much to grow, but the 2t/ha plus loss of yield reduced their average gross margins by more than £300/ha, he says.

“Fundamentally, yield is king and you can only save so much. We must make sure we optimise yield because it is very difficult to compensate. I’m amazed how frequently I see people talking about just reducing cost. But if we can’t do it while maintaining yield, the bottom line very quickly gets eroded.”

Poul Hovesen recognises that not all farms will be able to employ a data analyst. Catalyst Farming recovers the investment in the services of a data analyst by reducing previous agronomy costs, and instead uses a strategic agronomist to help make decisions based on the group’s data analysis.

This approach, he suggests, could present a new opportunity for agronomists. “This could easily be copied by the traditional agronomist by bringing data together from across their clients.”

The future lies in data sharing, especially for smaller farms, agrees Bill Parker, head of technical programmes at AHDB. “The more you can accumulate data that can be interrogated in an intelligent way across a range of systems, the more you can draw out insights that will be helpful to individual growers.”