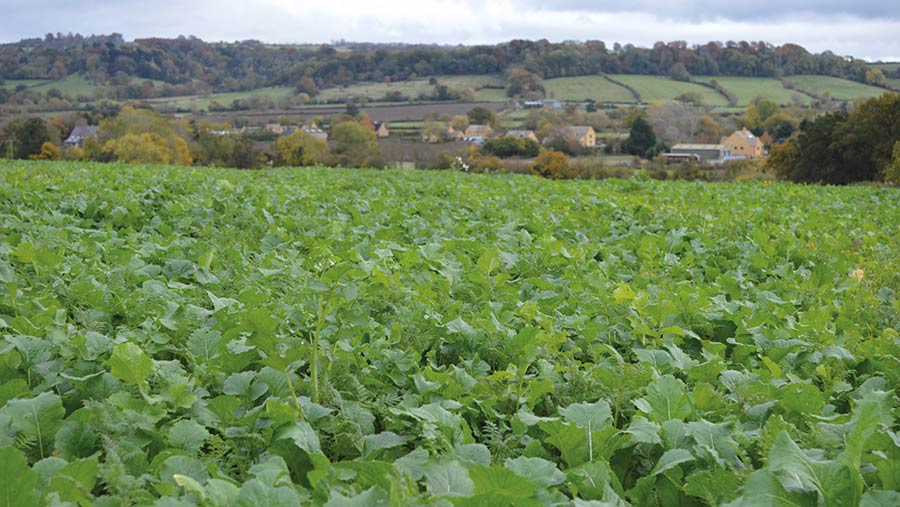 Arable growers looking at new “public money for public good” environmental schemes are likely to earn only one-third of their current area-based subsidies, which are being phased out.

This funding gap, as the Basic Payment Scheme (BPS) is withdrawn, will leave many looking for cost savings and alternative ideas to fill this yawning income hole.

Experts warn that new Environmental Land Management (ELM) schemes will be more onerous and costly to follow than BPS, and the rewards will be simply less rewarding.

Paul Pickford, business consultant working with agronomy group Agrii, says there will be big shortfalls unless the rates of payments are increased or new schemes added.

”If arable growers manage to get 30-40% of the old BPS payment from the new schemes, they will be doing well,“ he tells Farmers Weekly.

Area-based BPS payments are being cut for the first time in 2021 and will end in 2028, while the new schemes – aimed at improving soil health and the environment – will involve extra costs and slimmer rewards.

The first tier of the three-stage ELM programme is known as the Sustainable Farming Incentive (SFI) and has four confirmed standards – arable and horticultural soils, improved grassland soils, moorland and rough grazing, and an annual health and welfare review. These are open to all farmers.

The arable standard, known as arable and horticultural soils, pays at two different rates, and Mr Pickford believes most growers should be able to claim the “intermediate” annual payment of £40/ha without any significant extra costs, where they are already growing cover crops. 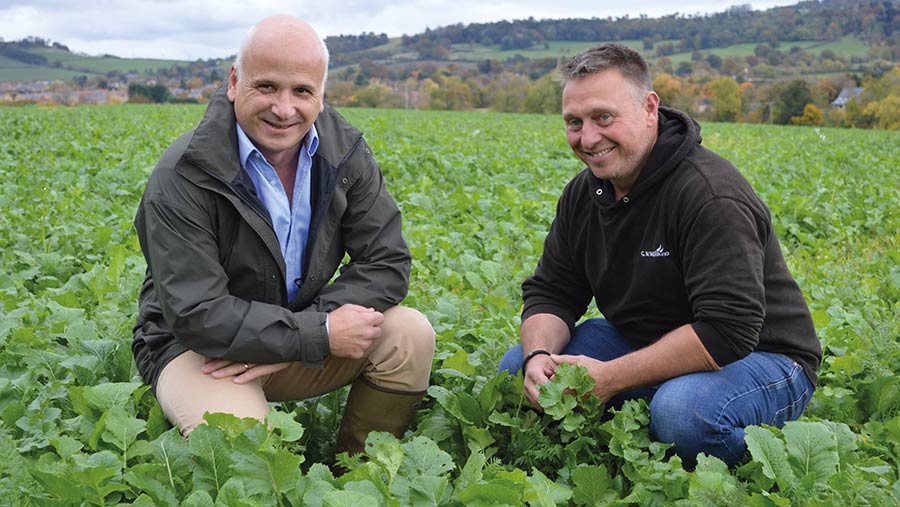 “Any professional arable farmer should be able to qualify for this intermediate soils standard of £40/ha,” he says.

There is a second “introductory” level of £22/ha, while an advanced level, which was initially indicated at £60/ha, has been delayed until 2023.

This advanced level of payment will be available to those 938 farmers who have signed up for a three-year pilot scheme to help monitor SFI.

Mr Pickford points out the £40/ha payment, which will be paid for the first time in 2022, should offset some of the fall in BPS in 2022, but the larger the farm, the larger the shortfall.

There is a similar improved grassland soils standard again paying at two levels, with the highest being £58/ha, and this involves practices such as using herbal leys on 15% of land.

Summary of the arable and horticultural soils standards

This intermediate level of £40/ha for arable soils is only just over 10% of BPS, but Mr Pickford believes that eventually growers will gain about £80-£90/ha, or 30-40% of BPS, including other standards that are yet to be confirmed to all farmers.

There will be extra costs such as testing soils in each field every five years for organic matter, and for establishing cover crops, chopping straw and applying manures if not already doing these practices.

He highlights that for good arable farms, the BPS payment equates to about 15% of output and that is often the level of profits. Hence, no BPS often means no profit.

So growers need to cut back in other areas to close the BPS funding gap, and Mr Pickford sees the obvious area being machinery, as labour, variable costs and rents are more difficult to cut.

The other two tiers of ELM – Local Nature Recovery and Landscape Recovery – are aimed more at farmer groups and organisations than individual farms and target specific environmental needs.

Warwickshire farmer Paul Wilson is part of the SFI pilot scheme and is hoping to recoup some of his shrinking BPS payment on one farm.

He and his family are putting their 220ha holding at Lower Lodge Farm, near Alcester, into the SFI pilot scheme, as part of the 1,500ha of arable land they farm from heavy Warwickshire clays to Cotswold brash.

This farm was chosen for the scheme as it was ring-fenced, had some permanent pasture and plenty of hedges and trees.

He has applied for the advanced level of the arable and improved grassland soils standards open to only those in the pilot, raising £60/ha for 200ha of arable land and £70/ha for 15ha of permanent pasture with 5ha of woodlands.

“We were already doing all the things needed to meet these arable and improved grassland soil standards so it made sense to apply,” he says.

This would bring in just over £13,000, without spending any significant extra money, while the rest was made up of five of the six standards again only available to the pilot scheme.

On the arable land standard, they went for the introductory level which only needs 5% of land taken out of production and put into bird food and wildflower mixes.

An advanced level of payment would have required 10% of land put into these mixes and 2% left in scrub, and this was considered too much for good arable land.

The improved grassland is to be put into the intermediate level, chosen as the farm had some grass banks that can be utilised, while hedges, buffering margins and woodland are included in the plan. The only standard not included is the low- or no-input grassland. 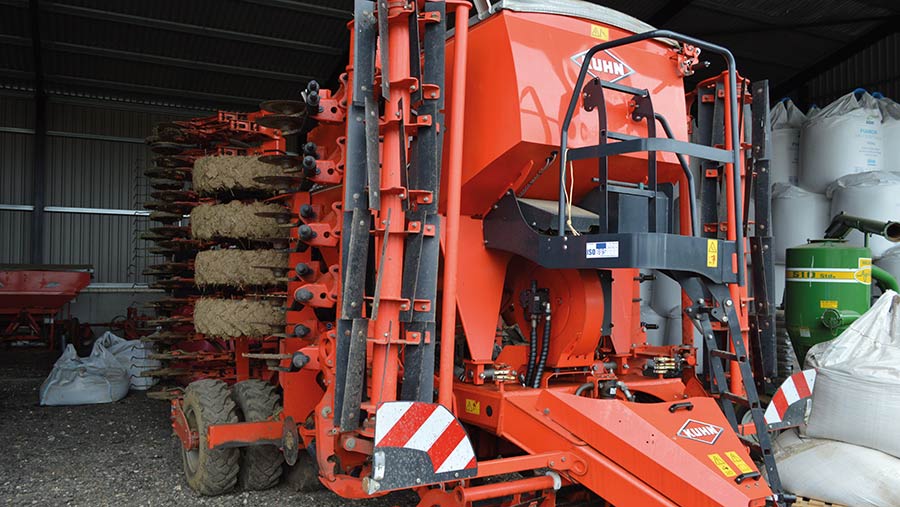 “BPS represents a massive chunk of income to replace, especially when yields are reaching a plateau,” he says.

As part of a plan for the future, the farm purchased a 6m Kuhn Aurock direct-drill to cut cultivation costs and fit in with the SFI’s aim of improve soil health.