ADAMA is a leading manufacturer and distributor of crop-protection solutions. With a heritage of nearly 70 years and over 4500 employees in more than 120 countries, ADAMA has world-leading expertise in a range of product categories including a full range of fungicides, herbicides, insecticides, plant growth regulators and molluscicides.

ADAMA’s crop protection products are available in the UK through leading agro-chemical distributors and agronomy companies. 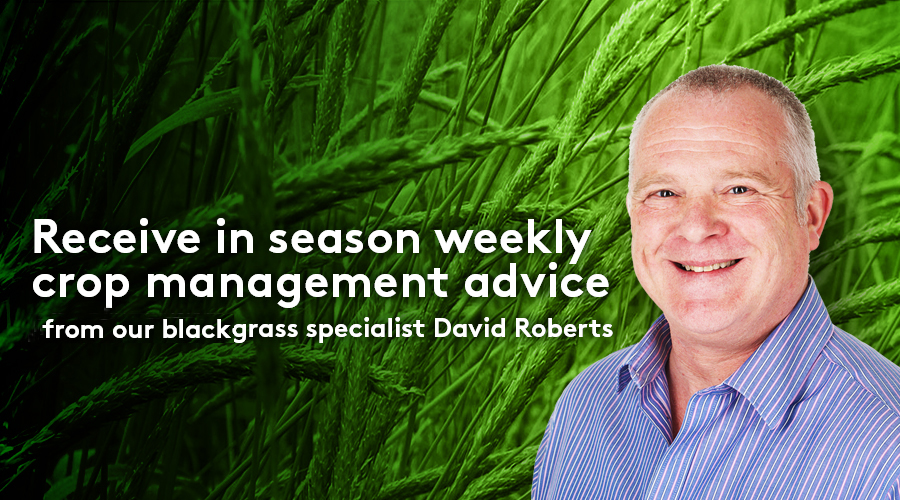 According to the AHDB, blackgrass is one of the biggest and fastest developing challenges many arable growers face on their farm.

Given the scale of the challenge, we are offering weekly crop management advice from our black-grass expert, David Roberts. You can find out more at www.adama.com

Blackgrass: The extent of the problem

Herbicide resistance has added to the problem in recent years, with resistance occurring on virtually all farms.

Add to that the fact that increasing regulatory pressures are likely to result in some modes of action being withdrawn or severely restricted, and with no new modes of action likely to become available in the foreseeable future, adequate control cannot be achieved with herbicides alone.

The fight is real

All weeds compete for sunlight, water and nutrients, with the main impact on commercial arable crops being a reduction in yield.

The impact of each individual weed species is measured on a scale known as the ‘competitive index’: a definition of how many weed plants per square metre will result in a 5% reduction in crop yield.

Because of its ability to produce tillers, ryegrass needs only 5 plants/m2 to cause a 5% yield loss.

However, even though blackgrass is ranked as less competitive on the index, with 12 plants/m2 causing a 5% yield loss, it poses a greater real-world problem.

This is because its populations can be extremely high – it is not unusual to have more than 1,000 black-grass plants/m2, creating a dense carpet of weeds in the autumn.

It is commonplace to get a 25% yield loss where black-grass is present, with the cost of a typical herbicide programme to control it as high as £150/ha.

The natural lifecycle of blackgrass is well-suited to the UK’s arable system, with its ability to mature and shed seeds before the arable crop can be harvested adding to the weed’s capacity to prevail and persist.

As each blackgrass seed head is capable of producing up to 100 seeds, control levels of 97-98% of the population are required simply to keep pace with the weed threat and to prevent the seed reservoir within arable soils from increasing. 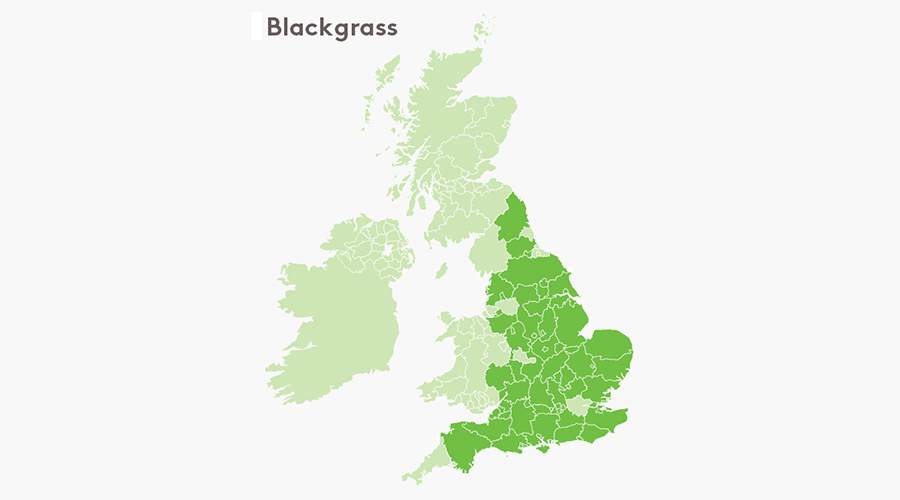